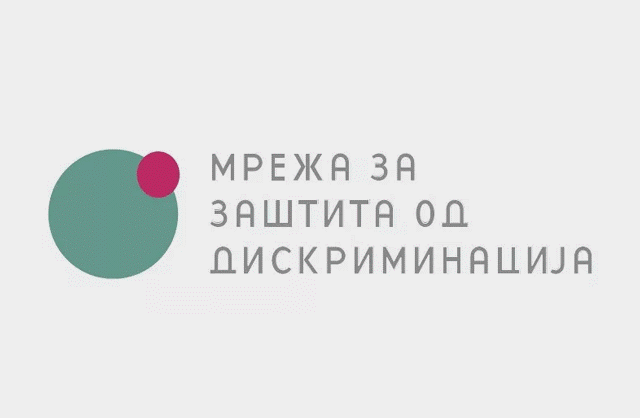 The Government of RNM on November 1, 2021, informed the public that on October 30 it adopted the Draft Budget for 2022 and that the Draft Budget was submitted to the Parliament of RSM. The Draft-Law envisages almost the same budget for the Commission for Prevention and Protection against Discrimination (CPPD) compared to 2021 when representatives of the CPPD did not participate in its preparation. Namely, the adopted Draft-Budget for the CPPD envisages 15,320,000.00 denars, broken down into several items. It is especially worrying that the Draft Budget does not plan funds for the implementation of activities by the CPD in order to promote the principle of equality and effective prevention and protection against discrimination.

The Network for Protection against Discrimination underlines that in the past period we have witnessed cases of racial profiling and police brutality against Roma, restricting access to health care, inciting discrimination based on sexual orientation and gender identity, violation of textile workers’ rights etc. Hence, the Network for Protection against Discrimination considers that the functional independence of the CPPD should be guaranteed, by providing adequate financial resources for its smooth and comprehensive functioning, which is also emphasized by the European Commission. The envisaged budget for the CPPD in the Draft-Law on the Budget of RNM for 2022 is a manifestation of the systemic negligence for the most vulnerable groups of citizens. The small budget that does not correspond to the needs and competencies of the Commission, will mostly affect these groups of citizens who are most vulnerable to discrimination.

Therefore, the Network for Protection against Discrimination requires the expression of political will to act in order to promote the principle of equality by having the parliamentary representatives revise the Draft Budget for the CPPD and increase it according to the needs and competencies of the CPPD, and then adopt it.

Hence, in conditions of numerous logistical and financial challenges faced by the CPPD, the Network has repeatedly called for the need to increase the budget through objective criteria in accordance with the competencies and adequate support from key institutions. It is the low budget, the insufficient and inadequately allocated financial resources for the realization of the competencies that endanger the independence of the Commission for Prevention and Protection against Discrimination. Ultimately, this means that the most marginalized are significantly restricted in their access to an effective protection mechanism, and at the same time, the systemic discrimination in our society is strengthened and maintained.