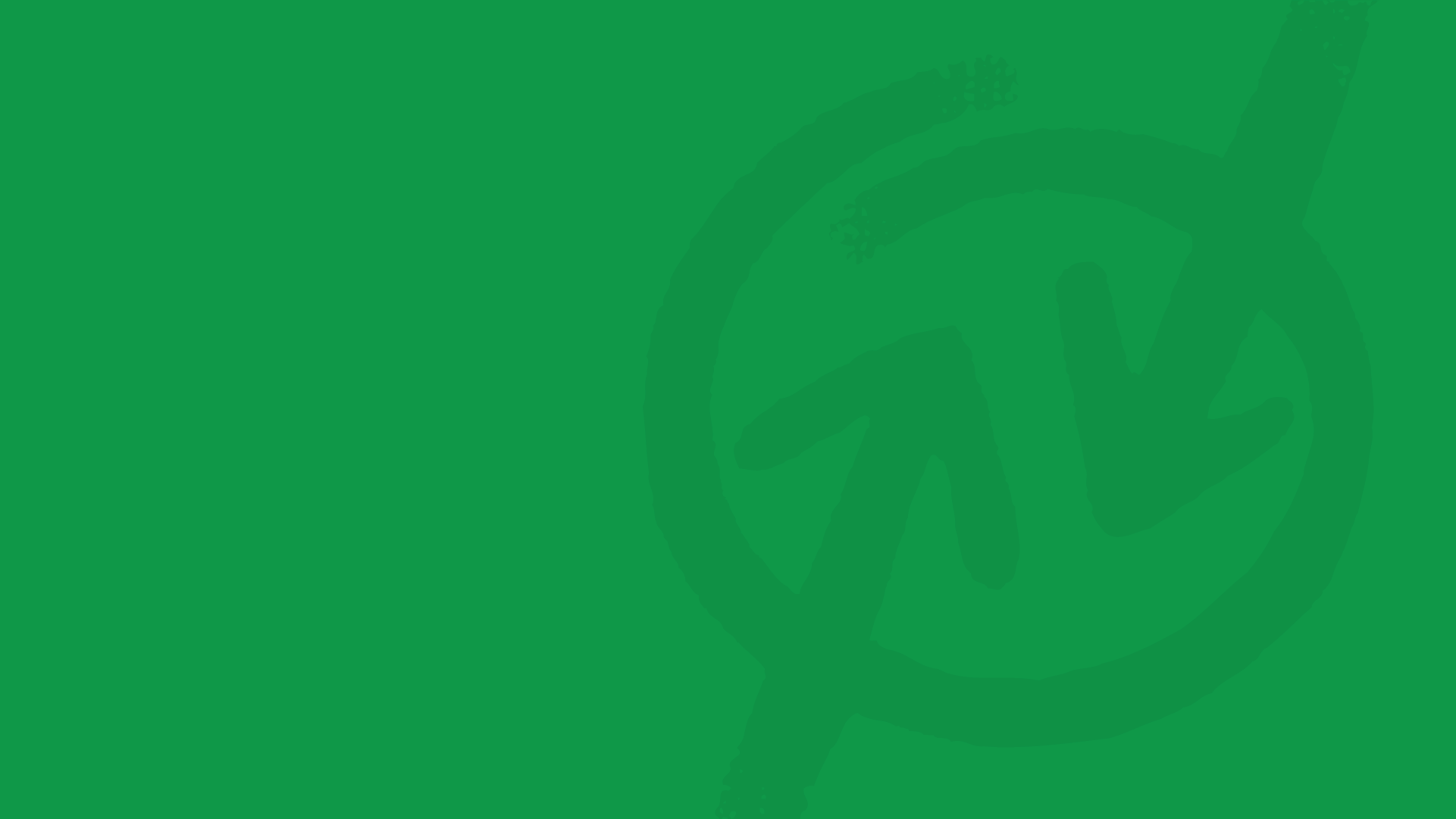 The Network for Protection against Discrimination vigorously reacts and expresses its concerns with the most recent posts on social networks made by members of the political party “Levica”, calling for discreditation of the civil society and threating to revive the “de-Sorosoization” process.

Attacks on the civil society and human rights activists are hallmark of previous ruling authorities when civil society organizations, being one of the most vociferous critics of the government, were frequently targeted with public contempt and humiliation. As a reminder, the then-current process of so-called “de-Sorosoization” had led to intensive hate speech on social networks against human rights activists and civil society organizations, with some of them suffering physical harassment and death threats.

Liberation from the previous regime also resulted in liberation of the civil society. In particular, civil society organizations and human rights activists were re-integrated in policy creation processes and regained their status of partners, but also watchdogs of the authorities, contributing to democratization of the state. Contested announcements made by Levica’s leadership about revival of “de-Sorosoization” undeniably open possibilities for igniting hatred, violence and discrimination against human rights activists and for their public discreditation, and concern revamped political persecution by “Levica” and their followers towards civil society organizations, thereby directly threatening freedom and democracy in the state as fundamental principles upheld and advocated by civil society organizations.

As a reminder, the European Commission’s most recent progress report for the country underlines the role and importance of the civil society as crucial component of any democratic system. Moreover, EC’s report reiterates the civil society’s participation in development of key legislation, including the Law on Prevention and Protection against Discrimination and the Law on Prevention and Protection against Violence against Women and Domestic Violence.

Civil society has significantly contributed to ensuring protection of human rights and fundamental freedoms, especially with respect to assistance provided to the most vulnerable categories of citizens. In particular, civil society organizations continue to serve as key factor in provision of legal, social and healthcare services to different vulnerably, underserved and minority communities that do not have access to such services provided by public institutions.

Moreover, EU recommendations include the need to further enhance cooperation and dialogue mechanisms, especially in respect to inter-parliamentary groups which, for most part, are result of civil society efforts. Finally, EU encourages local authorities to further involve grassroots civil society organizations in policy and decision-making processes.

Based on the above elaborated, we request members of “Levica” to stop disseminating false information and hate speech targeting the civil society, including attempts to de-legitimize its work and achievements because, without the civil society – which does not only (need to) participate in policy creation but also engages in diligent monitoring of their implementation – the rights of citizens are directly threatened, especially the rights of those pushed to the margins of the society.

Also, we request the Basic Public Prosecution Office to closely follow hate speech related to the so-called “de-Sorosoization” and to assume proactive role in sanctioning such actions in order to timely protect the reputation and dignity of civil society organizations and of human rights activists.

Respectfully,
Network for Protection against Discrimination