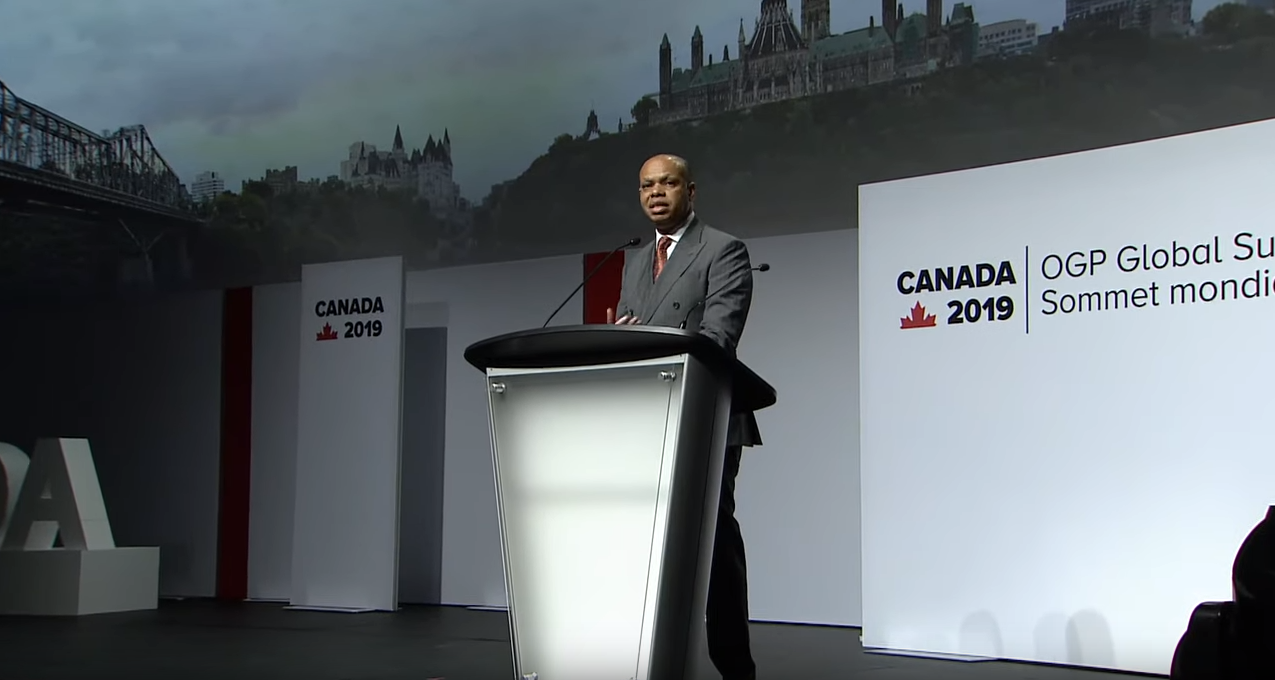 The Open Society Foundations awarded a parity grant to the Open Government Partnership (OGP) with the potential value of about 10 million dollars as a form of new support. This parity grant will help the OGP to enlarge the scope of its work and to support the member governments of the OGP and the civil society to jointly develop and implement reforms for open governments that deliver results for the citizens.

“In too many places around the world, the citizens believe that the elected governments are disconnected and unresponsive, or corrupted and captured. At the same time, the ability of the citizens to speak freely, to join and gather is under threat. By working with government representatives, the civil society and other respective parties with the reform processes in mind, the open government can compensate for the potential rise of repressive governments and be a positive global force for the revival of democracy. The valuable donation from the Open Society Foundations to OGP will provide resources and partnerships for the promotion of this goal,” said Sanjay Pradhan, Executive Director of the Open Government Partnership.

As part of this partnership, the Open Society Foundations will allocate 1 million dollars to the OGP in 2020 and an additional 4 million dollars in parity grants over a period of three years if the OGP collects 5 million dollars from other partners.

“The Open Government Partnership shows us how countries work together in order to make the government decision-making process more compelling and accountable. If we wish to overcome the global challenges in a peaceful way, this is the only path forward. Therefore, I hope that other donors will respond to the challenge posed by this parity grant for supporting the vision that is very much needed at this moment.” said Patrick Gaspar, president of the Open Society Foundations.

In particular, this grant will:

Starting from 2011, the OGP has created exceptional partnerships between government leaders and civil society advocates, partnerships that combine these two powerful stakeholders in order to promote accountable, responsive and inclusive governance. The seventy-nine countries that are members of the OGP and the growing number of local governments, which together represent more than 2 billion people, as well as thousands of civil society organizations, provided nearly 4,000 commitments for governments to become more transparent, participative, responsive and accountable before the citizens.

On the Summit, the president of the Open Society Foundations, Patrick Gaspar, said: “Ten percent of the action plans for Open Government Partnership are now linking the access to justice with an open government. In North Macedonia, the Government supports four independent centers for access to justice which focus on the marginalized groups and provide trainings for legal strengthening of government officials.”

You can hear the full speech of the president of the Open Society Foundations, Patrick Gaspar here: