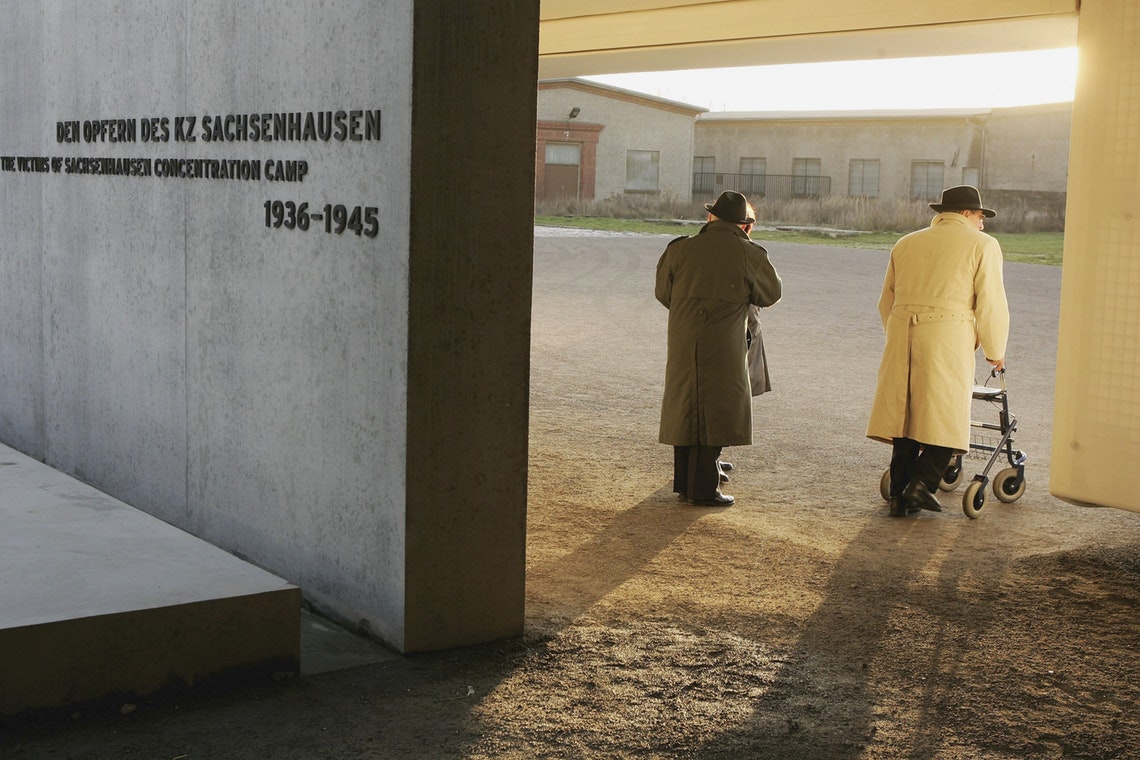 On the Roma Genocide during the Second World War

Between 1933 and 1945, Roma and Sinti people in Europe were targeted for exile by the Nazis. In line with the longstanding prejudices, the Nazi regime considered Roma to be “asocial” (outside the “normal” society) and radically “inferior”. During World War II, the Nazis and their collaborators killed hundreds of thousands of Roma – men, women and children – in the parts of Europe occupied by Germany.

The mass killings of the Roma reached their peak between July 31 and August 2, 1944, when the Germans began liquidating the so-called Zigeunerlager (“Gypsy Camp”) in Auschwitz – Birkenau. This operation alone resulted in the killing of nearly 3,000 Roma.

How many Roma were killed during the genocide?

There is no fully reliable data on the exact number of the Roma population before the genocide, so estimating the number and percentage of people who died is really difficult. Academic estimates range from 300,000 to 500,000 people.

Who remembers the genocide against Roma today?

Sometimes known as the “forgotten Holocaust”, the genocide against Roma decades after its completion was excluded from the written history of World War II. There were no Roma witnesses at the Nuremberg trials. In 1950, German judges that ruled on restitution claims received instructions from the Württemberg Interior Ministry that “during the national socialist regime, gipsies were not persecuted for racial reasons, but because of their asocial and criminal files”.

Since the 1970s, activists and researchers who are part of the broader Roma rights movement have been advocating for the recognition of this genocide. In 1982, German authorities officially recognized crimes against Roma during World War II. Thirty years later, Chancellor Angela Merkel opens a memorial dedicated to the genocide against Roma in Berlin.

In recent years, Hungary, Poland, Slovakia and Ukraine have been celebrating August 2 as a Day of Remembrance of the Genocide against Roma and Sinti people. On 8 April 2015, the European Parliament adopted a similar resolution demanding that August 2 be declared a European Holocaust Remembrance Day for Roma, in order to commemorate the Roma genocide victims of WWII. Why is it important to remember the genocide against the Roma?

The denial of the crime that took place then reflects on the long-term discrimination of the Roma population in Europe. Adequate recognition of Roma treatment in the past is essential not only to ensure the justice and dignity of those who have died but also to address anti-Roma speech and behavior.

The anti-Roma discourse practised by elected officials and the media continues today and is very similar to the discourse of Europe in the 1930s and 1940s. While anti-Semitism is considered publicly unacceptable in most parts of Europe, the same does not apply to anti-Roma discourse.

In addition, the memoir includes recognition of Roma resistance during the genocide, especially on 16 May 1994, when the Roma launched one of several rebellions in Auschwitz. Fighting with stones and tools, despite the slight chances, they barricaded themselves in the barracks and managed to delay the inevitable extinction for several months.

What can be done to improve the recognition and acceptance of the genocide against Roma?

Awareness of the genocide against Roma has been increasing in recent years, but much remains to be done. For example, in Leti, the Czech Republic, a pig farm is located on the site of a Roma forced labor camp where thousands of Roma were killed or deported to Auschwitz. Many places across Europe where Roma was killed are still not recognized and honored.

History textbooks, especially in countries affected by genocide, should include genocide-related information on the Roma population. Even the United Nations can do much more because only a small number of people have had the opportunity to speak out about genocide against Roma within the UN. At the last official commemoration of the Holocaust, the UN did not invite any Roma to address the event.