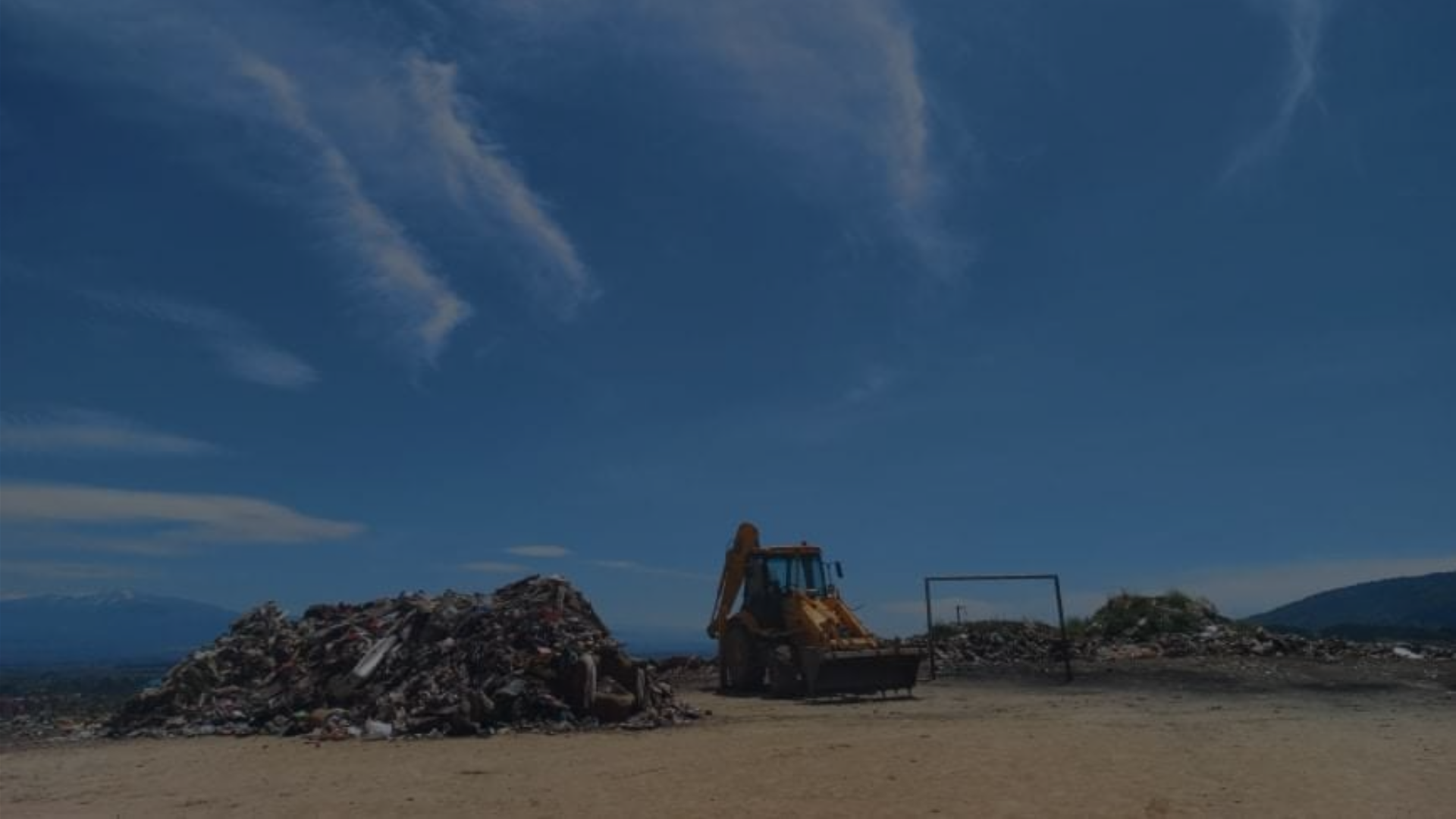 Most Roma in the country live in urban areas but concentrated in suburban and poorer areas. The area inhabited by Roma is often on the margins of social interest, the living conditions are very poor, usually below the level of adequate housing standards. Many people in these parts do not have basic infrastructure, and social and communal services are difficult to access.

“Goren Bair” in Bitola is a place where the most marginalized citizens from the Roma ethnic community live. This part of the city has been facing a series of problems for a long time, and the problems increase and deepen as time goes by. Waste is not collected regularly, illegal landfills in and around the settlement are increasing, there are no asphalt roads, street lighting, no water pressure in households, new illegal buildings appear, etc. These problems, but also unemployment and low living standards further contribute to avoiding the educational process where there is a negative impact caused by waste burning.

Regional Geographical Society GEOSPHERE – Bitola, having all this in mind, implements a project that will emphasize the problem of waste disposal, the constant occurrence of illegal landfills, lack of greenery and playgrounds, low environmental awareness of the local population and general neglect of the environment in which they live, as well as the possibilities for reuse of materials that ended up as waste.

The project aims to increase environmental awareness among the entire population and create a healthy, ecological environment for living, above all, for the youngest residents of this area, but also general improvement of conditions in the part of the city of Bitola where the Roma population lives.

The implemented activities are expected to reduce the gap between the part of the city where the Roma population lives and the rest of Bitola as well as to ensure the transformation of the landfill area into areas that will be used and that will have benefits for the quality of life in neighborhoods, such as children’s parks with greenery.

Education is also an important component and will address the reuse of recycled materials and their long-term benefits as well as the possibility of additional income from the reuse of certain materials.

For more information related to the work of GEOSPHERE – Bitola and the activities of the project, follow them on their website as well as on their Facebook page.