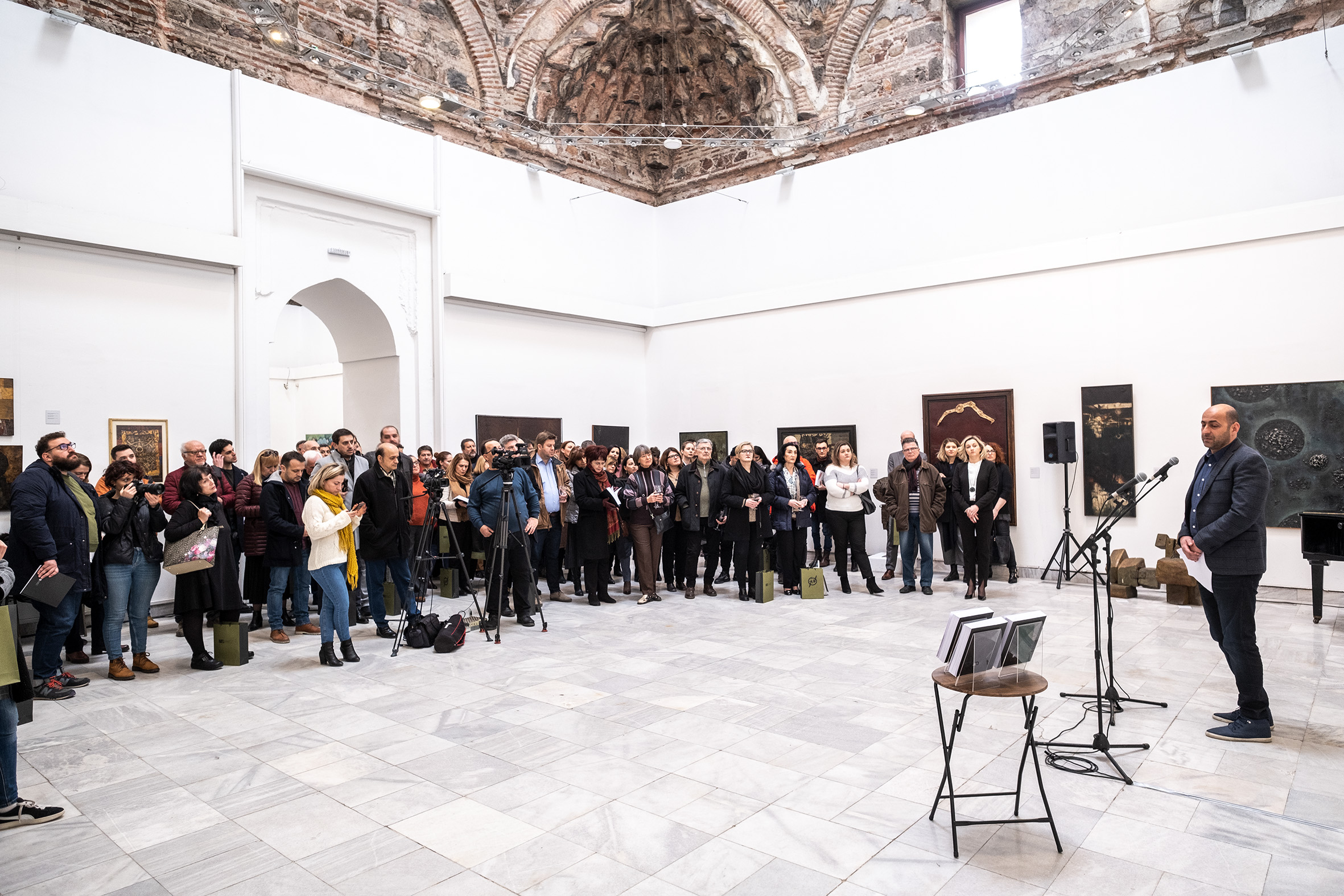 Promotion of the collection "From Bucharest to Prespa - Testimonies of A Period in Time: Macedonia 2008 - 2018"

The book is a testimony-based publication. Testimonies of turbulent times that will be remembered as dark in the collective memory of our citizens. These are the years when Europe labeled us a “captive state” and which, from this extremely short historical distance, will be remembered as “lost time”. But the collection does not trace the lost time. The collection is here to preserve that decade in the collective memory of the citizens and to leave a mark of a time we never want to be repeated. The authors as relevant writers and analysts who with their own words and activist work have participated in the process of unveiling and dismantling the policies of the regime that ruled over Macedonia during the period covered in the collection. The Foundation Open Society – Macedonia, as its Executive Director Fani Karanfilova-Panovska pointed out, in its 27-year existence has continuously committed to using some of its resources to be one of the few if not the only chronicler of more recent history. “Therefore, we felt it was very important, though from a short time distance, to shed light, to try to provide the maximum possible objective recourse to what was happening to us in the given decade,” Karanfilova-Panovska said.

Gordan Georgiev, member of the Managing Board of the Foundation Open Society – Macedonia at the promotion pointed out that Bucharest 2008 – Prespa 2018 is a particularly important historical segment. On the one hand, Bucharest and its policies have marked the definitive beginning of an undemocratic rule, the waves of nationalism, populism and the constant denigration of all those who think differently. On the other hand, the Prespa Agreement was meant to mark the beginning of realistic hopes based on the need for a better, more democratic, more prosperous state integrated into the EU. Although from today’s point of view, the equation is not unambiguous and our path to the EU is still uncertain, with the help of this collection, after a greater historical distance, future generations will be able to look back and evaluate what has been achieved and not achieved in this period and to learn valuable lessons. The book is also available in electronic form in Macedonian, Albanian and English on the website of the Foundation Open Society – Macedonia.