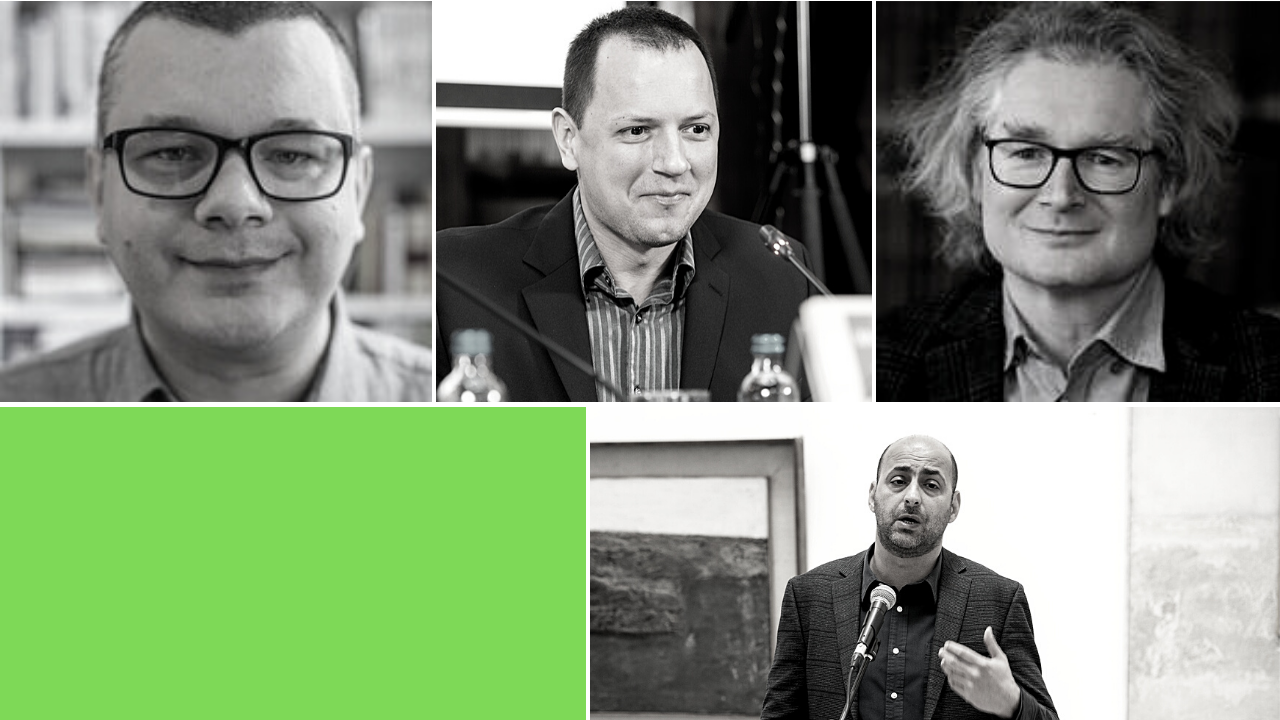 "Is there a European solution for the Macedonian-Bulgarian knot?"

Watch the debate “Is there a European solution to the Macedonian-Bulgarian knot?” On TV 24 organized on the occasion of the second edition of the book “The Macedonian Question from 1944 until today – Communism and Nationalism in the Balkans” by Chavdar Marinov in Macedonian.

The debate is an attempt to clarify and put into context the existing political and historiographical debate between Bulgaria and North Macedonia, which intensified in anticipation of the expected start of negotiations with the European Union and becomes a possible serious point of misunderstanding throughout the accession process.

The political atmosphere in the past period in both countries is heated about this issue, and the emotions are strong and unequivocally expressed. There is a clear tendency to blur to some extent, i.e. to put the context in the background and to further deepen the opposing political and historiographical positions. Meanwhile, despite the politicization of the issues and pressure from the public and the authorities on both sides, the joint Expert Commission on Historical and Educational Issues continued to operate.

The speakers give their views on the situation in an attempt to expand the context and constructive discussion on possible theoretical and practical ways to untangle the Macedonian-Bulgarian knot, while also considering methods through which the academic public can contribute to a constructive solution to the problem.

Speakers at the debate are Ulf Brunnbauer, Academic Director of the Leibniz Institute for East and Southeast European Studies and Chair of the Department of History for Southeast and East Europe at the University of Regensburg; Chavdar Marinov, research assistant at the Institute of Philosophy and Sociology at the Bulgarian Academy of Sciences and Darko Leitner-Stojanov, a historian at the Institute of National History – Skopje and project collaborator at the Austrian Academy of Sciences.

The moderator of the debate is Gordan Georgiev, member of the Executive Board of the Foundation Open Society – Macedonia and professor at the Faculty of Law at FON University in Skopje.