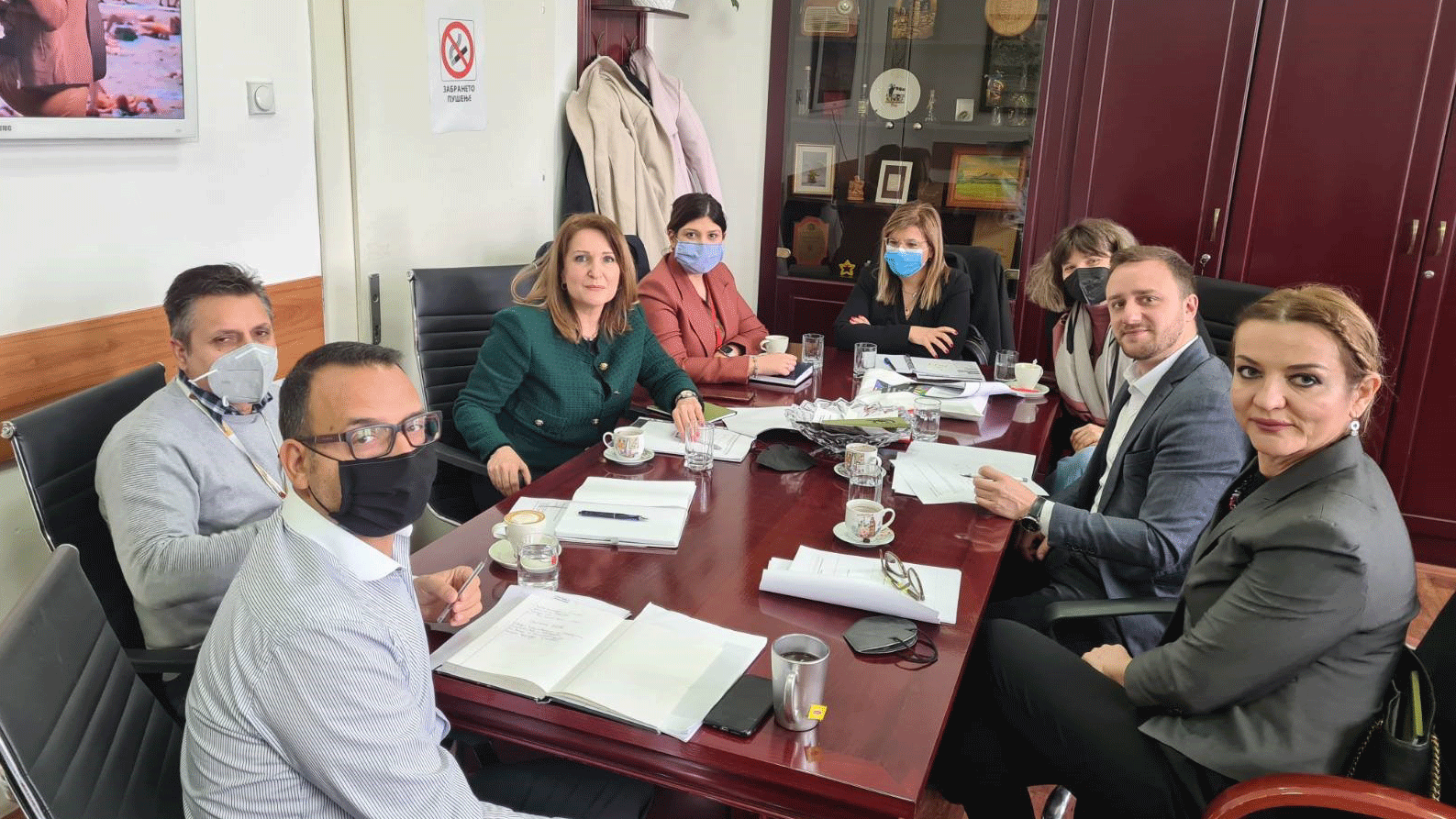 In the recent period, the Foundation Open Society – Macedonia and the expert team composed of Sabina Fakic, German Filkov, prof. Ana Pavlovska-Daneva and Konstantin Bitrakov conducted a series of interviews with the management structures in the municipalities of Kicevo, Suto Orizari, Kavadarci, Berovo and Valandovo. 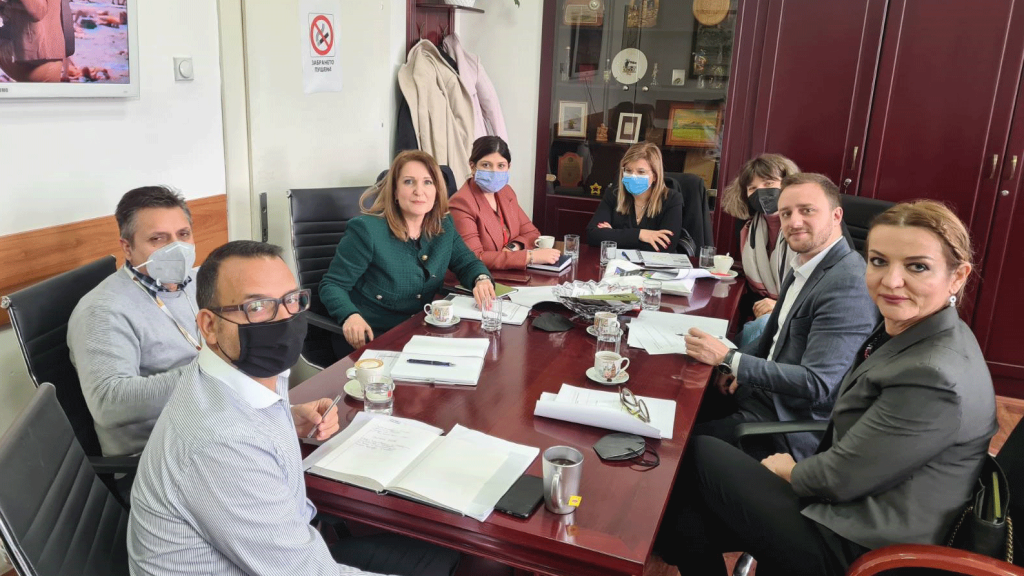 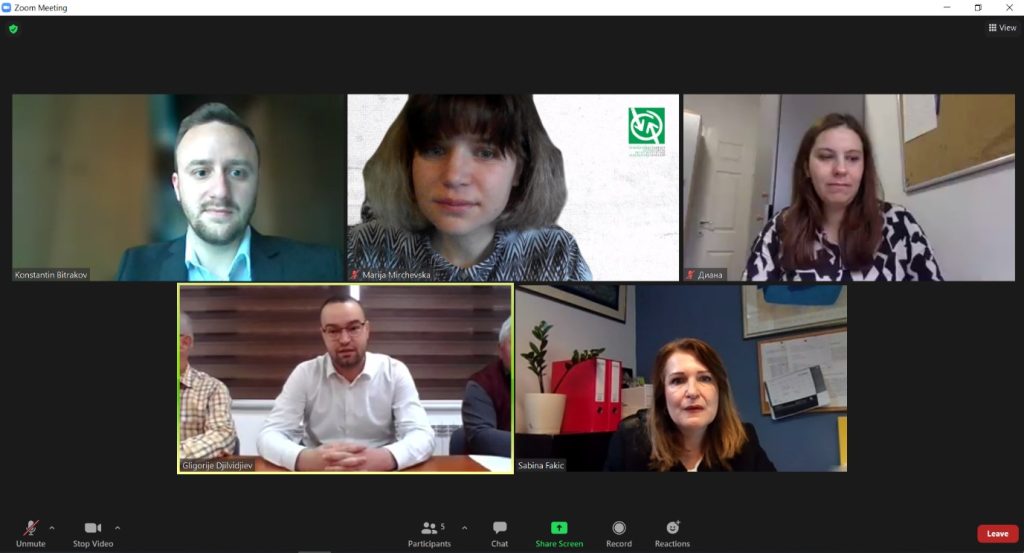 At the same time, a questionnaire was submitted to the administrative officials in the five municipalities, through which their views and perceptions are learned, regarding the potential risks of corruption and conflict of interest.

In the process of data collection on the basis of which the mapping is done, a particularly important role is played by the public opinion survey of citizens in these municipalities, which was conducted in February by the TIM Institute (these data will be made public). 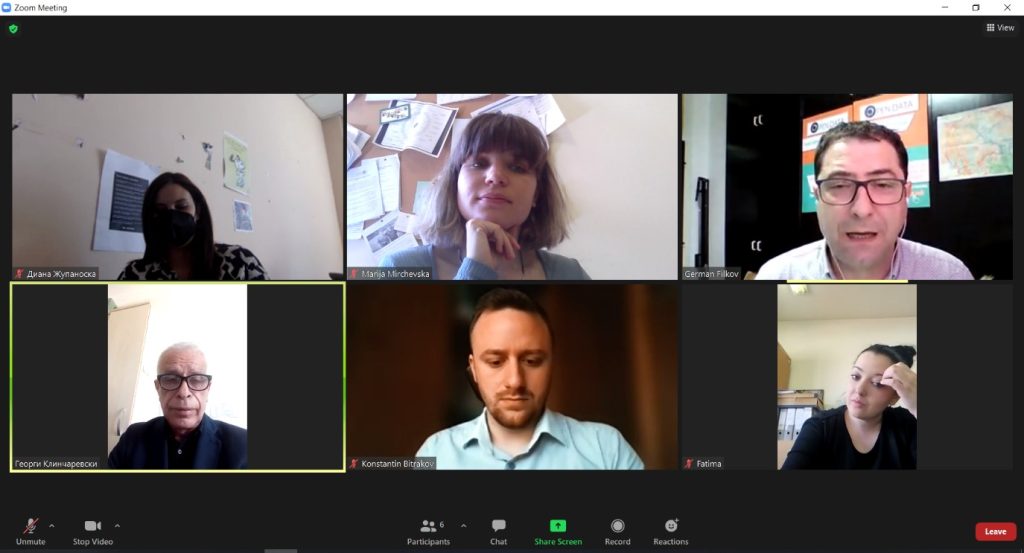 The experts in this phase also analyze the by-law legal framework, i.e. the acts, rules and procedures adopted by the municipalities, which may hide risks of corruption or conflict of interest. 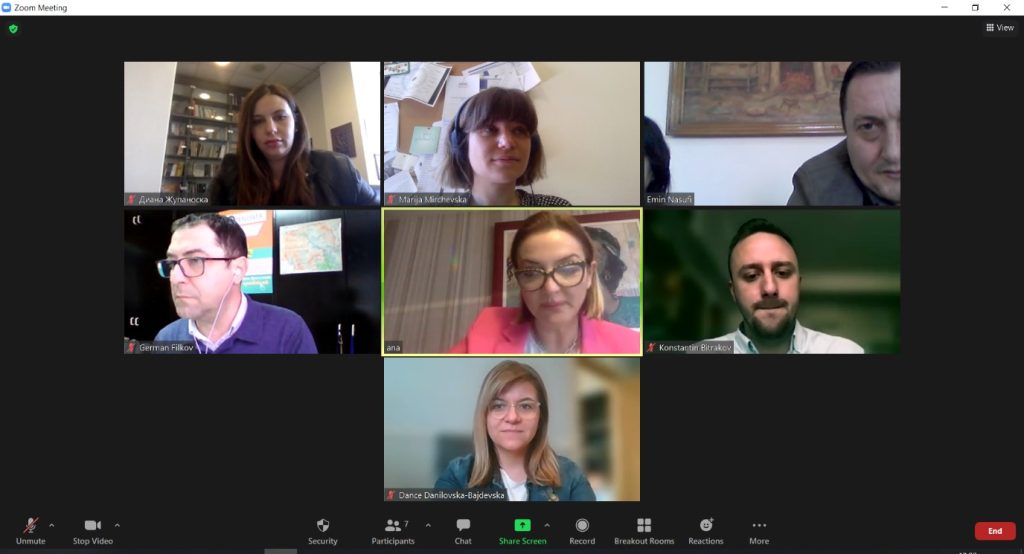 In the next period, a separate workshop will be organized for each municipality where the expert team and representatives of the local administrations and managements from the five municipalities will discuss the identified risks and will develop an integrity plan through which they will be suppressed or reduced.

These activities are implemented within the project “Strengthened Integrity Systems for Combating Corruption at the Local Level”, implemented by the Foundation Open Society – Macedonia, and is part of the USAID Civic Engagement Project.