Advancing Judicial Reform - How to Restore Citizens' Trust in the Judicial System?

On March 29, 2022, the final conference “Advancing Judicial Reform – How to Restore Citizens’ Trust in the Judicial System?” was held as part of the project “For Justice – Monitoring the Implementation of the Strategy for Judicial Reform in 2021” implemented by the blueprint group of civil society organizations for judicial reform.

The event sparked a debate between judicial institutions and civil society organizations to identify the necessary measures to restore citizens’ trust in the justice system ahead of the start of the process of drafting a new strategic document for reforms in this area. 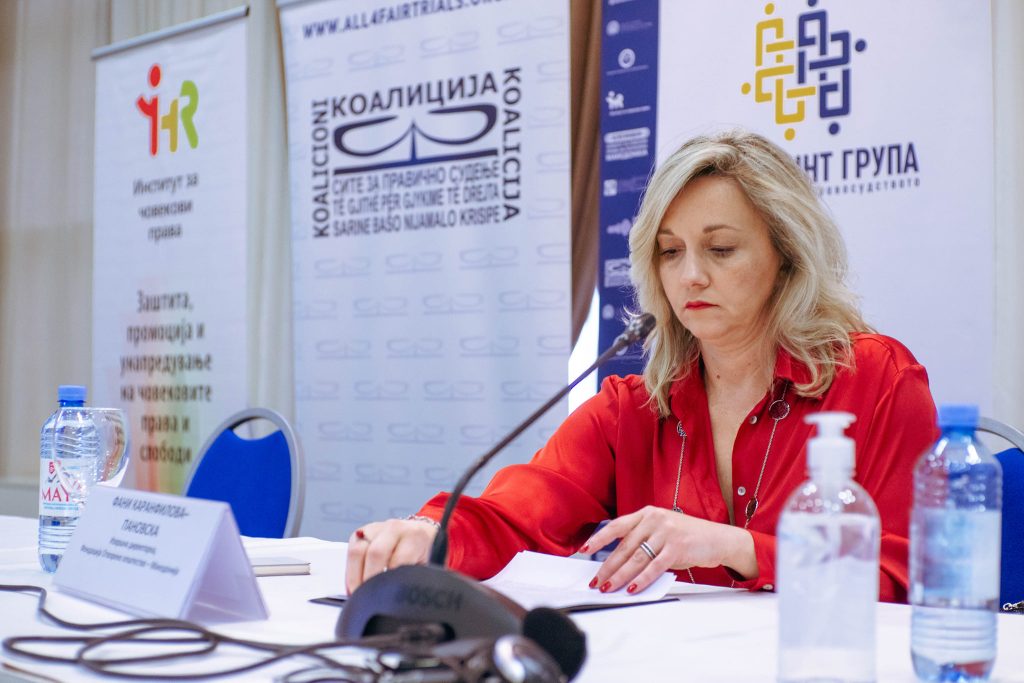 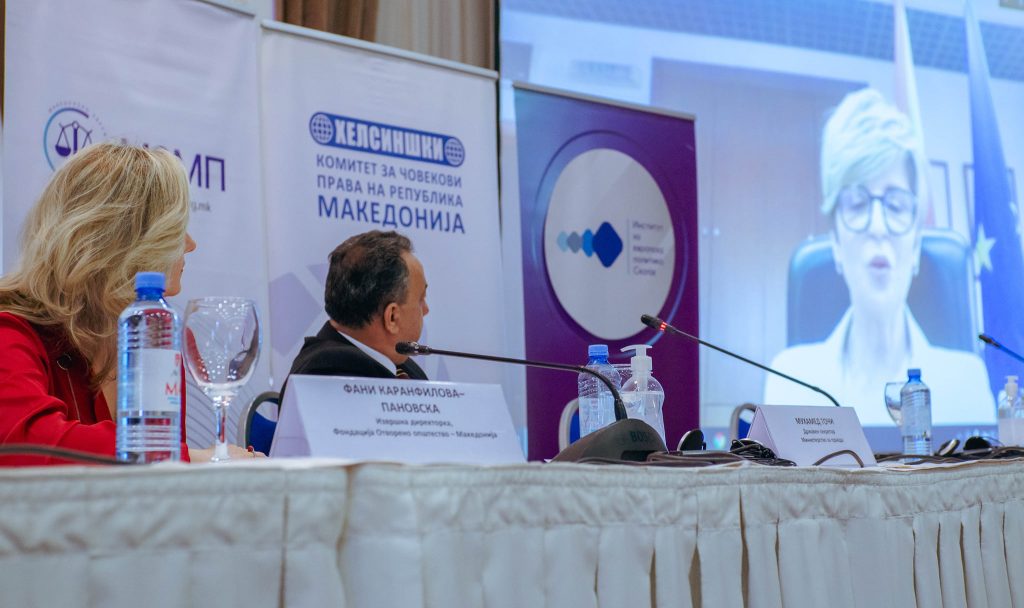 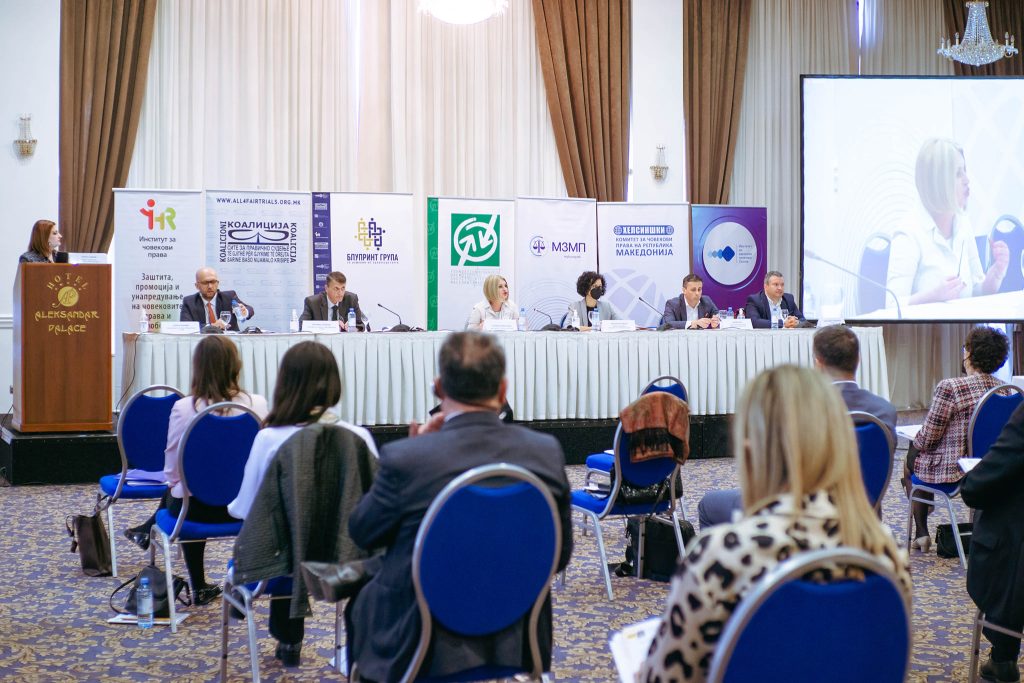 In the second panel, representatives of civil society organizations discussed the need for substantial reforms in areas such as the fight against corruption, the prevention of discrimination, environmental protection and gender-based violence processing. 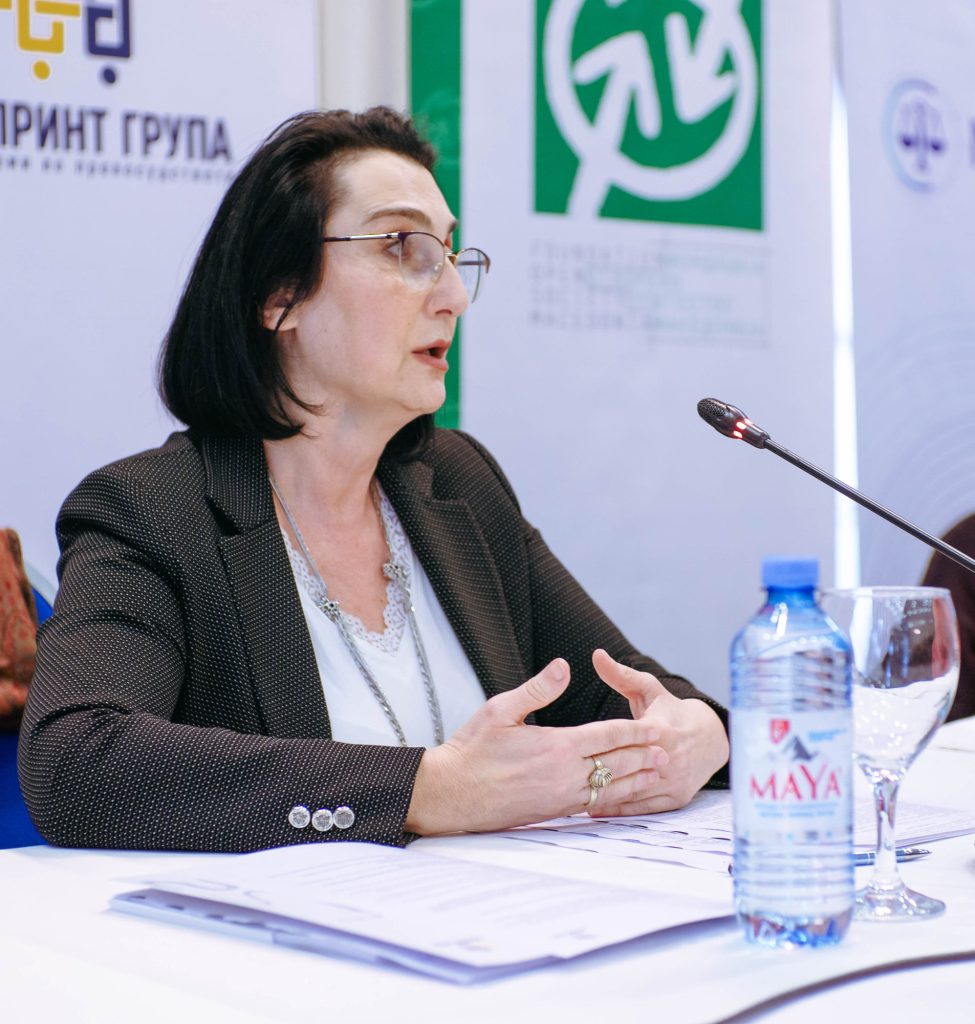 The conference also presented the key findings and conclusions of the Shadow Report on the Implementation of the 2021 Judicial Reform Strategy prepared by the Blueprint Group.