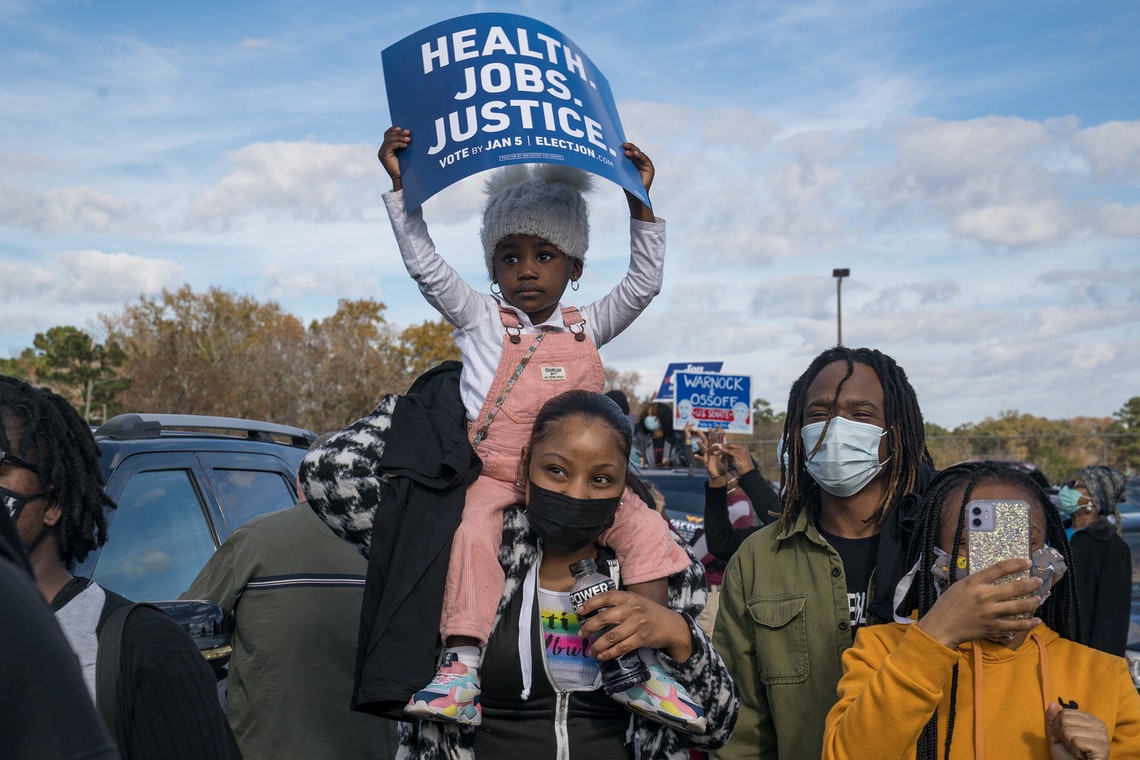 Carnage and Triumph: American Democracy on the Spot

Overnight we have watched astonishing scenes as hundreds of thugs incited by a criminal president invaded a country’s legislative chambers and caused mayhem and death in an effort to overturn the result of a democratic election.

As we know, this was not anywhere. It happened in Washington, D.C., the capital of one of the world’s oldest democracies, the United States. Until four years ago I suspect few at the Open Society Foundations would have expected to use such words of condemnation about America. Founded to promote human rights and justice around the world, Open Society has never been blind to the mote in America’s own eye—a society with its brutal share of racial injustice and economic exclusion—but we, like so many, had counted on the authority of America’s democratic process to provide a way forward.

And it will again, as on the same day as mob violence in Washington, an African American pastor from Dr. Martin Luther King Jr.’s old church, was elected to the U.S. Senate from Georgia. The Reverend Raphael Warnock is the first African American Democrat ever elected to the Senate from a state of the old Southern Confederacy. And together with Jon Ossoff, whose runoff victory made him Georgia’s first Jewish senator, he will give incoming President Biden the narrowest of Senate majorities.

The violent attempt to overturn an election is not erased, however, by such a contrasting moment of democratic triumph. America’s moral leadership has been seared by the flames of what happened yesterday.

Authoritarians celebrated what they claimed was the crumbling of American democracy. The invidious comparisons began: the actions last year of young protestors in Hong Kong, whose democratic rights have been denied, in invading their legislative building were held up overnight by the Chinese media as directly comparable. President Maduro of Venezuela took to the airwaves to piously lecture his citizens on America’s betrayal of democracy and the superiority of the Venezuelan democratic model. Iranian and Russian television provided minute-by-minute coverage of the humiliation of U.S. democracy.

More than American democracy has been put on trial by yesterday’s events. The very values of open society already under threat from increasingly authoritarian governments around the world were under attack yesterday on the streets and steps of the U.S. Capitol. Yet as the Senate victories in Georgia also show, democracy can prevail.

At Open Society we were born in an era of expanding democracy and human rights around the world. Today those values are under attack in many places. We and our thousands of partners are not daunted. Our example and guiding light is yesterday in the U.S. state of Georgia, not yesterday in Washington.