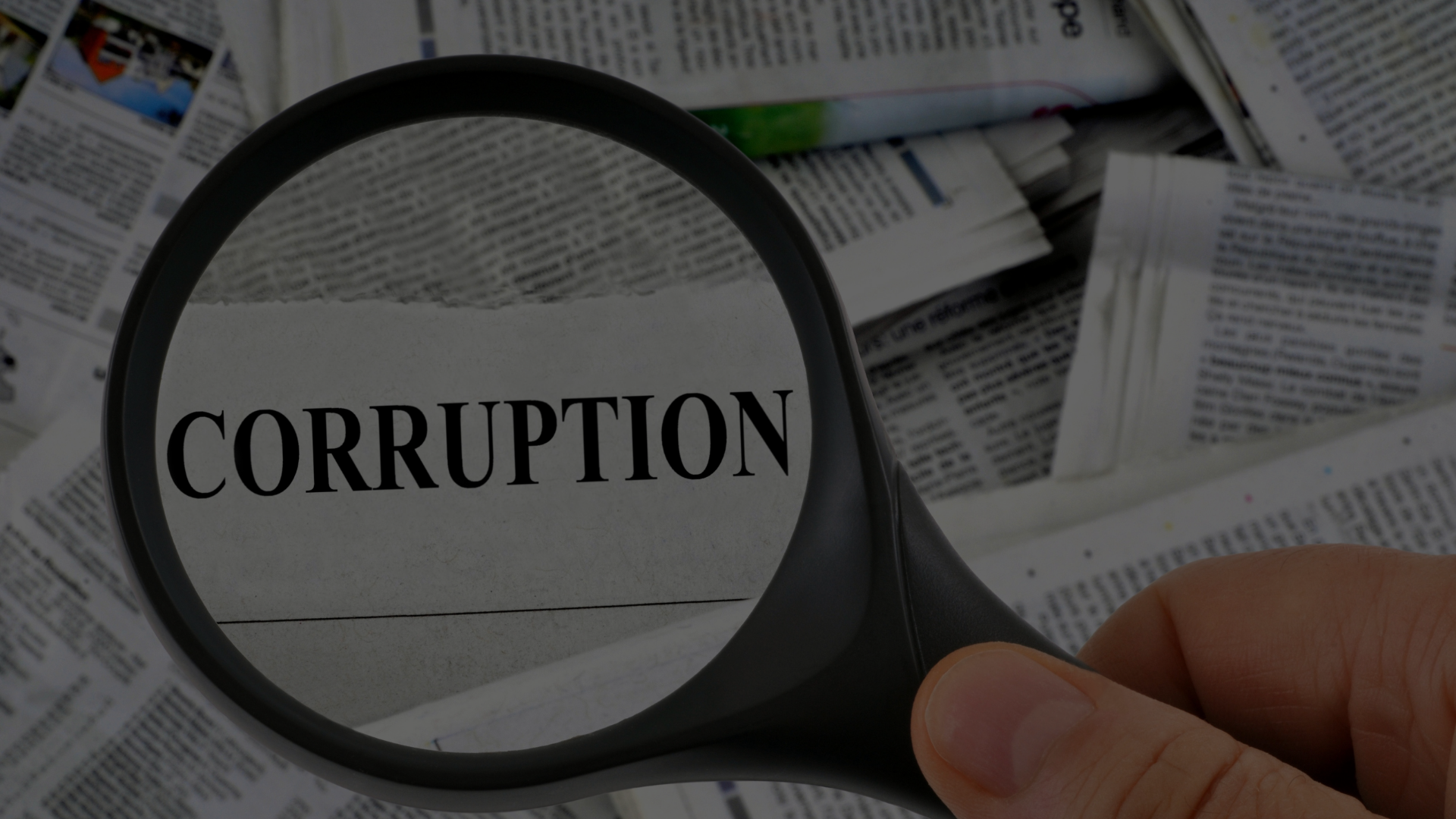 Anticorruption resistance is not futile, if we change the narrative

In one of the more interesting storylines in Star Trek, Captain Picard is assimilated by the enemy Borg collective, becoming Locutus of Borg. The Borg are a collective intelligence linking all members together to comprise a single hive mind. In this universe, they are totalitarian in nature, big on assimilation and with an unsurprisingly defeatist motto “resistance is futile”.

So, why does an anticorruption text from the Foundation Open Society – Macedonia opens with a Star Trek reference, introducing Captain Picard, and the Borg? The truthful answer is that at times the anti-corruption struggle, the fight against corrupt governments who abuse public resources for personal and party gains, and a widespread culture of impunity, may seem as a lost cause. Corruption appears so pervasive, that citizens simply lose the willingness to fight, ending up assimilated by the corrupt system. In those moments, our efforts for civic mobilization and organized resistance to corruption do appear futile and ineffective.

However, if there is one thing we learned from Captain Picard’s journey is that while the fight will probably never end (you guessed it, the new Picard season has a Borg cube), it is still possible to overcome adverse situations if we take advantage of the knowledge at disposal, reflect on it, and adapt accordingly.

So, in order to keep our anti-corruption fight relevant, effective and motivating, we continuously need to ask ourselves, if we are doing things right. Are we using a reflexive and learning based approach to inform our course of action? In one such learning exercise, we tapped into the available collective knowledge, and realized that the way we approach and engage in anti-corruption communication strategies, sometimes has unintended consequences.

To illustrate, there seems to be strong evidence that exposure to information about corruption can negatively affect voter turnout (Garcia Bedolla 2018).  While Kostadinova (2009) was examining corruption across eight post-communist countries, she found that corruption can cause two opposing effects, either mobilization or abstention among the voting population. The latter is caused by “perceptions of corruption [that] corrode faith in the democratic process”.

Research also finds that populism can instrumentalize anticorruption discourse for the purpose of gaining broader support (Kubbe and Loli, 2020). Populism builds upon high levels of perceived corruption and public’s disenchantment with government intuitions, and directs frustrations against the corrupt “elites”. At the same time, populists tend to “reject traditional, institutional mechanisms to fight corruption, offering instead to fight corruption as individuals or through close allies” (Porcile and Eisen, 2020).

Corruption has been a driver for privatization, but also a byproduct of it. The dominant neoliberal view argues that “policies [that] promote deregulation, liberalization, and privatization” can create environment which is more resistant to corruption (Wolf & Gürgen,2000). But, such understanding has been challenged by research that demonstrates that privatization does not necessarily mean better access, affordability or quality of services (Estache, Goicoechea and Trujillo, 2009; Solanes and Jouravlev, 2007), but also that privatization itself “creates highly concentrated rents that increase corruption risks, while at the same time creating incentives among rent-seeking elites to weaken state capacity” (Reinsberg, Stubbs, Kentikelenis and King, 2019).

Perceptions of widespread corruption can also lead to a simultaneous coexistence of narratives which condemn corruption but also legitimize citizen’s participation in it (Loli, 2017).  In “The system made me do it”, Karklins looks into post-communist societies and concludes that while people see the problematic side of corruption, they rationalize their behavior as “they are forced to act in certain ways due to red tape, poor laws and law enforcement, and the unresponsiveness of the state to their needs” (2005). However, anticorruption strategies that rely on shame, fear, and moral judgement fail to recognize the systemic prevalence of corruption and that inequality creates unequal burdens for different communities, in fighting corruption.

So, communication strategies that simply emphasize prevalence of corruption, the detrimental consequences of it, focus on individual punishment or condemn individual behavior without accounting for the context, can easily add to the already existing public pessimism, disappointment and mistrust.

Be that as it may, we realized we had a unique opportunity to invest in a learning exercise in communication strategies, that would account for and successfully circumvent these risks. What the ethnographic research undertaken in three different geographical contexts (North Macedonia, Brazil and US), by Topos for the Open Society Foundations showed us, was that corruption resistance is not futile, if we manage to engage people in a more hopeful, open and constructive conversations about anticorruption efforts.

The key takeaway from the research is that communicators can avoid many of the pitfalls in the current discourse, and engage audiences more effectively, by shifting from “crime and punishment” mode to “guardrails” mode. The former emphasizes bad actors, harms, morality, justice and individual incidents, while the latter highlights prevention, structures and practical solutions that have worked in the past.

Balisacan R, ‘The Link Between Corruption And The Global Surge Of Populism’ (GAB | The Global Anticorruption Blog, 2017)

Estache A, Goicoechea A, and Trujillo L, ‘Utilities Reforms And Corruption In Developing Countries’ (2009) 17 Utilities Policy

Gürgen E, and Wolf T, ‘Improving Governance And Fighting Corruption In The Baltic And CIS Countries: The Role Of The IMF’ (2000) 00 IMF Working Papers

Karklins R, The System Made Me Do It: Corruption In Post-Communist Societies (Routledge 2005)

Kubbe I, and Loli M, ‘Corruption And Populism: The Linkage’, A Research Agenda for Studies of Corruption (Edward Elgar Publishing 2020)

Lenoble J, and Maesschalck M, ‘Renewing The Theory Of Public Interest: The Quest For A Reflexive And A Learning Based Approach To Governance’, Reflexive Governance. Redefining the Public Interest in a Pluralistic World (Hart Publishing 2010)

Rector C, and Gannett A, ‘The Rationalization Of Political Corruption’ [2011] SSRN Electronic Journal

Reinsberg B and others, ‘Bad Governance: How Privatization Increases Corruption In The Developing World’ (2019) 14 Regulation & Governance