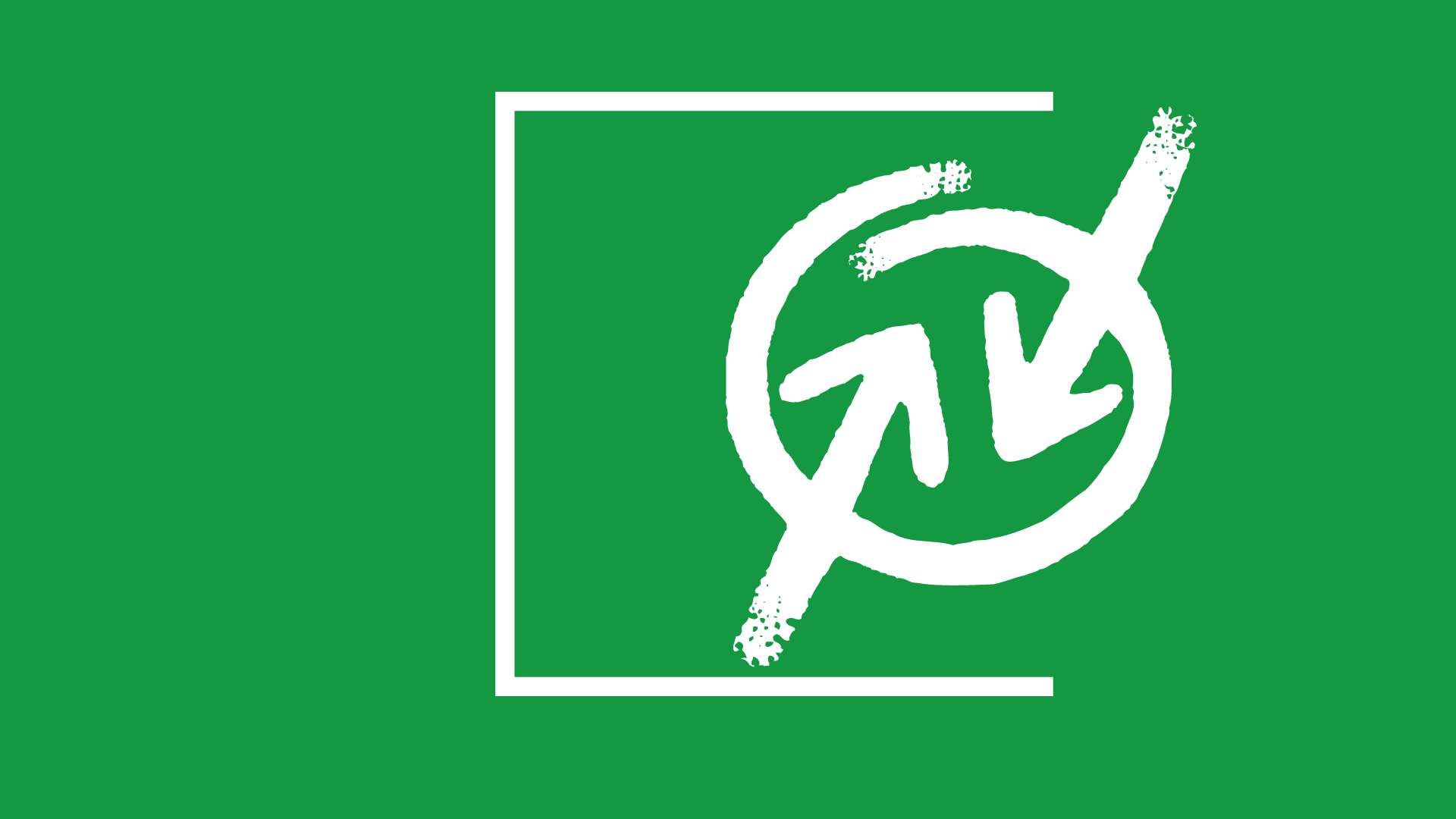 Let's not allow one captured state to be replaced by another

With the motto “Let’s not allow one captured country to be replaced by another,” the Platform of civic organizations for the fight against corruption (the Platform) prepared this suggestion that covers several situations, and for which there is a need for a public reaction.

First and foremost, the Platform points out that the concentration of functions in the position of President of the Government of the Republic of North Macedonia and Mr. Zoran Zaev, as the holder of this position, and the temporary manager of the Ministry of Finance, is against the Law on Prevention of Corruption and Conflict of Interest (the Law). Despite the temporary performance of the second function, we consider that the obligation of the institutions is to respect the Law, which specifically regulates the issues where responsibility, and therefore authority, must not be concentrated in one center of power, but through control and balance, responsibility should be shared among several factors that will be mutually controllable. The division of power is one of the pillars of the Constitution of the Republic of North Macedonia, and its observation and the observation of the laws are the basic principles of good governance in liberal democracies.

At the same time, we point out that any shift in the balance between political and institutional leadership can pose a serious obstacle to the effective fight against corruption and organized crime. Thus, the situation from the recent past, when a (now-former) senior party official from the ruling party became part of the governing body in a bank that is in the co-ownership of persons accused by the Special Prosecutor’s Office, may cause a conflict of interest. This also applies to the appointment of a member of the ruling party as Director of the National Security Agency contrary to Article 10 (Paragraph 1, Item 7). The reform of the security services is the pillar of the process of liberation of the state and institutions of political interest.

According to civil society considerations, such political and institutional constraints hamper the fight against high corruption and additionally impede the adoption of rational anti-corruption policies based on analyzes, which are a basic assumption for long-term and sustainable good governance. Key laws, such as the proposal for a law on the Public Prosecutor’s Office, are trapped in negotiating from a position of narrow party and personal interests, without taking into account the common public interest.

At the same time, civil society also notes the lack of action following the findings of several institutions, including the findings of the State Commission for the Prevention of Corruption, and in the public there are also examples of pressures on employees in institutions that reveal violations of laws, such as the case with the inspection finding in higher education. The platform calls for respect of the institutions and for the protection of any individual who is conducting a procedure for detecting irregularities in the work of the institutions, especially when it occurs due to the personal benefit of individuals from the government and persons associated with them.

In this respect, the Platform recalls that the lack of implementation of the law is a key problem in the fight against corruption and this lack is noted in several reports by domestic and international organizations. Supervision over the institutions is hierarchical, and the responsibility for the failure of an institution is transferred to those in charge of it.

We remind the Assembly, the Government, the Judicial Council and the Council of Public Prosecutors, the Mayors and the local self-government councils that, besides their personal responsibility, they are responsible for the functioning of the institutions under their supervision. For a successful fight against corruption, a clear message should be sent to all factors under their control that the fight will be uncompromising, and the findings of illegality will be handled accordingly.

Platform of civic organizations for fight against corruption