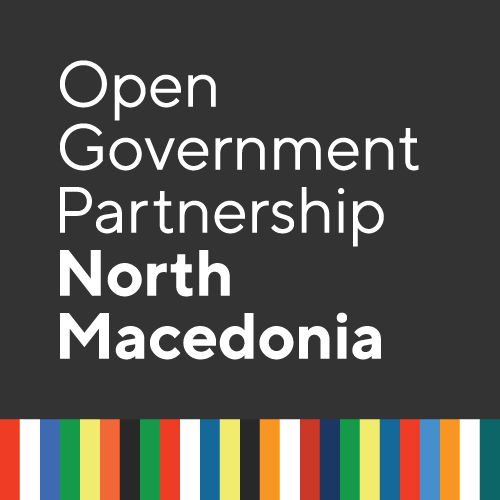 The general objective of the project is strengthening the co-creation process of the Open Government Partnership (OGP) thereby ensuring a more ambitious National Action Plan (NAP) for the period 2021 – 2023.

Specific objectives: Improving the design and level of ambition of the NAP through focused thematic consultation workshops (online); Improving the quality of engagement and co-creation dialogue through involving new members of the government, the CSO network of organisations dealing with OGP issues and the international partners, especially those encouraging the inclusion of groups of people with fewer opportunities, women, young people and the Roma community; Strengthening the consultation process and prioritizing actions to be taken; Development and monitoring of the adopted NAP through the working groups of the network of civil society organisations dealing with OGP issues.

Partner-organisations:
Centre for Civic Communications and the Association for Emancipation, Solidarity and Equality of Women – ESE, with the support of the Ministry for Information Society and Administration (MISA)