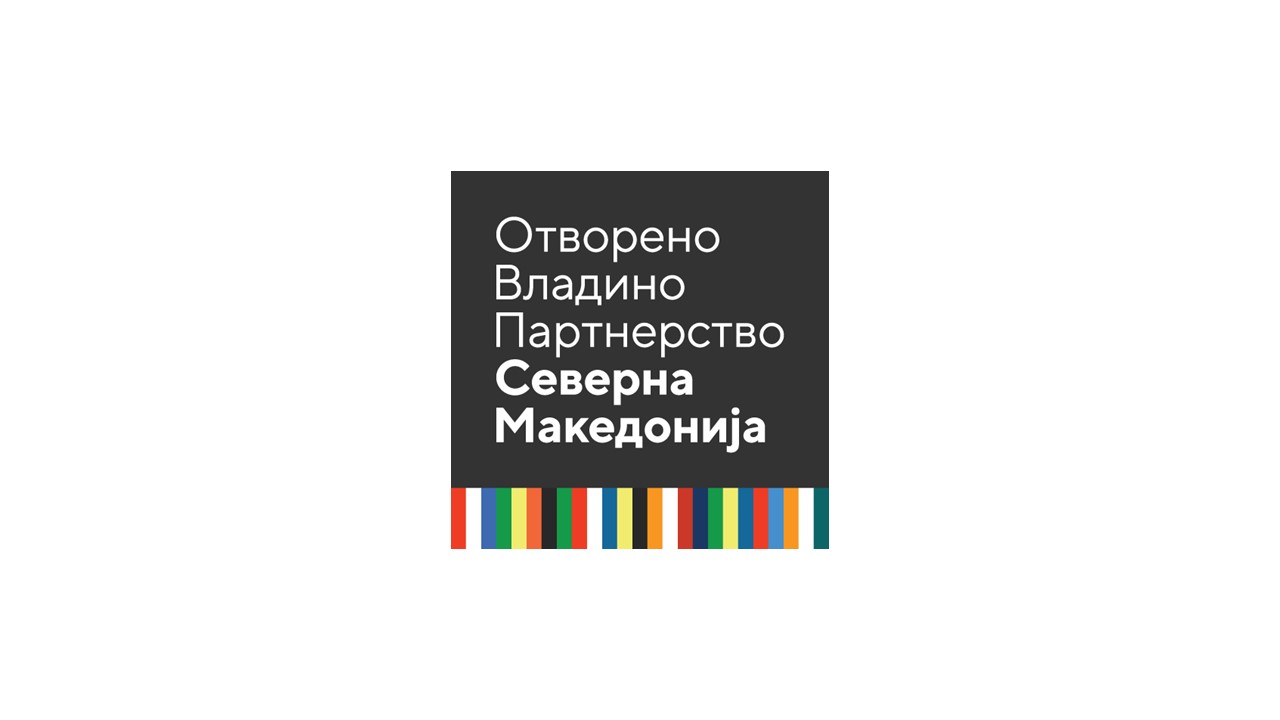 On 6 May, a constitutive video session of the Council for Coordination and Monitoring of the Open Government Partnership (OGP) Process and the National Action Plan for OGP 2018-2020 (Council) was held. At the session, the constitution of the Council was made official, as an advisory body for the OGP of the Republic of North Macedonia for coordination and monitoring of the development and implementation of the action plans (AP).

The session was opened by the Minister of Information Society and Administration Damjan Mančevski, referring to the Government’s efforts for open partnership, inclusiveness and transparency. The Minister emphasized that the Council will have a significant role and will maximize the participation and cooperation between the institutions and the civil society in a structured way, by involving relevant partners in the discussion and enabling each and every voice to be heard.

The Minister emphasized that the past period was successful in expanding this initiative within the Assembly. This success is expected to continue over the next period by joining of the judiciary in the important Open Judiciary Initiative with the new Action Plan for the following two years. We hope that we will succeed in doing so, and say that we will be able to recognize this initiative as an Open Government Partnership.

He also referred to the changes that are inevitable because of the fight against COVID-19. “The new and unexpected challenge is the fight for health, i.e. the fight against COVID-19. As much as we use technological solutions and try to keep the processes going, we must prepare for the new way of functioning. I am alluding again to new technologies, which give us unlimited possibilities. But, I will emphasize once again that in order to get out of the current normal, we must be open for changes.”

Sandra Pernar, the Regional Coordinator of OGP for Europe, also addressed the session, congratulating the official establishment of the Council and pointing to the successes of the Republic of North Macedonia within the international OGP Initiative, regarding the enhancement of transparency and accountability of institutions, but also the level of cooperation between the authorities and civil society, as evidenced by today’s establishment of the Council. The recognized potential of the Republic of North Macedonia has contributed to it becoming a country in the focus of the international OGP initiative in the next three years and with its ambitious efforts and partnership of stakeholders to serve as a model for countries in the region. During this period, the OGP focuses on the response and recovery from the crisis and its consequences, for which it develops models, recommendations and support forums in developing of measures in all member states to address the challenges of the pandemic.

Gordana Gapic Dimitrovska, the national coordinator of the Republic of North Macedonia for the OGP in MISA, underlined the satisfaction with the establishment of the Council which will have a significant advisory and decisive role in all phases of the OGP process through the planning cycle, and the implementation, monitoring and reporting on AP. The Council is established in order to encourage transparency and openness of the work of the state administration bodies and the participation of civil society in the implementation and monitoring of the OGP initiative in the Republic of North Macedonia, to ensure the inter-sectoral cooperation and to establish clear, structured and permanent mechanisms for constant dialogue between the authorities and civil society; to increase the participation of civil society in the processes of OGP in the preparation of action plans for OGP and to support, encourage and monitor the implementation of the current action plan. This Council is composed of 14 members with an equal number of members from the institutions and civil society and will be chaired by one representative of the state administration and one representative of the civil society organizations (two co-presidents), which will be the first such model of partnership and equality in decision-making in our country. In the next period, intensifying the activities regarding the realization of the current AP is expected, but also determining a new time frame and priorities in anticipation of the co-creation of the new fifth in a row AP where a significant role and contribution is expected from the Council.

Sunčica Kostovska-Petrovska from the Foundation Open Society – Macedonia, as a member of the Initiative Board of the CSO Network for OGP, presented the established informal network of 69 member organizations, as part of the initiative of MISA and CSOs to create a structure for consultation and coordination in the civil society, as well as between government, civil society organizations, citizens and other stakeholders in designing, implementing, supporting, promoting and monitoring of priorities and OGP initiatives. The role of the network will be to mobilize and coordinate civil society advocacy on OGP issues. In order to coordinate and strengthen the voice of CSOs that advocate for participation, openness and accountability of the authorities, in cooperation with the Council and MISA, the network will strive to encourage and increase the information, involvement and commitment of participants for AP development, as well as implementation monitoring, through an inclusive process that involves all stakeholders.

Bardhyl Jashari from the Metamorphosis Foundation moderated this solemn video session of the Council. He stressed the importance of the OGP and the establishment of the Council and the fact that the open, transparent and inclusive work of all stakeholders in this process will create community support so that the open government rises to the highest level in the country’s political discourse. As part of the USAID Civic Engagement Project, Metamorphosis will develop an online platform that will be used for information, consultation, monitoring and exchange of knowledge between all parties involved in the OGP – institutions, civil society organizations, citizens, the Council, the CSO Network for OGP, and at the same time it will offer online tools for communication and coordination for the development of the new AP for 2020-2022.

The meeting was attended by 36 representatives of institutions, civil society organizations, international organizations, including Council members, members of the working group with all stakeholders for the implementation of the National Action Plan for Open Government Partnership 2018-2020, members of the Initiative Board of the CSO Network for OGP, the International Republican Institute and the National Democratic Institute.

Eli Čakar from the Ministry of Local Self-Government, as a member of the Council, congratulated all those present for making efforts in these conditions to continue the work done in the past and to work together to develop civic participation, transparency and accountability of institutions. She pointed to the progress and readiness of the institutions to cooperate with the civil society organizations and to accept the monitoring of their work as constructive and positive criticism and recommendation for development and improvement of the institutions in providing services to the citizens.

Žarko Hadzi-Zafirov from the Center for Legal Research and Analysis, who together with the Supreme Court, the Judicial Council and representatives of other courts are working on developing an open judiciary plan, said that by mid-May a two-year draft plan will be presented and available for consultations and recommendations from all stakeholders.

The Open Government Partnership is a voluntary international initiative aimed at ensuring concrete commitment by governments to their citizens, to promote transparency, civic participation, the fight against corruption and the use of new technologies in order to strengthen good governance.

Our country has been a member of this initiative since 2011 and has adopted four national action plans (in 2012, 2014, 2016 and 2018). The coordinator of government activities for the OGP is the Ministry of Information Society and Administration (MISA).

To become part of the OGP initiative, member states prepare biennial national action plans developed through public consultation, regularly report on progress, work with civil society to achieve agreed commitments, and commit to publishing independent reports on their progress. The preparation of the action plan for OGP is inclusive, which means that different stakeholders, including the public administration, civil society, local authorities, the business sector and the academic community, contribute to the process.