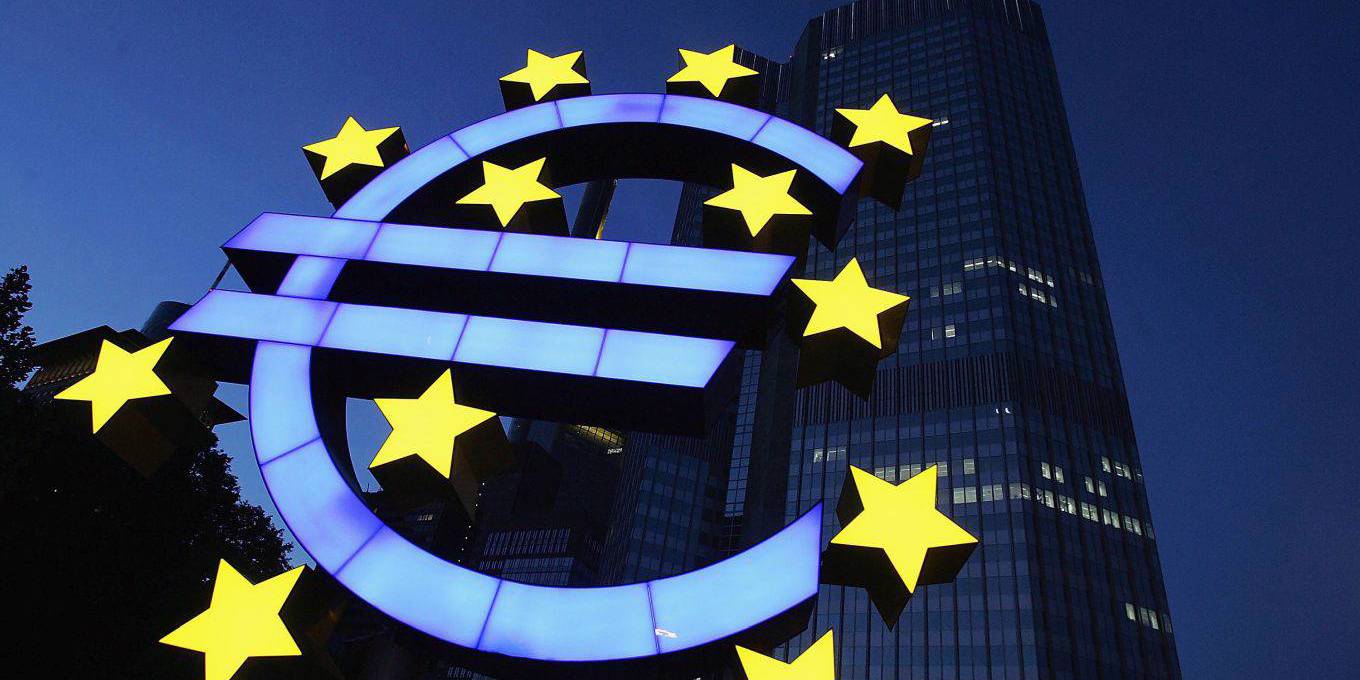 With Hungary and Poland vetoing the European Union’s budget and COVID-19 recovery fund, the case for issuing perpetual bonds has never been stronger. While the EU cannot currently do so, given uncertainty about its future, many of its member states can and should.

NEW YORK – I have written a lot in the past about the desirability of the European Union issuing perpetual bonds. But today I am proposing that individual member states should do so.

Right now, it would be impossible for the EU to issue perpetual bonds, because the member states are too divided. Poland and Hungary have vetoed the next EU budget and the COVID-19 recovery fund, and the so-called Frugal Five (Austria, Denmark, Finland, the Netherlands, and Sweden) are more interested in saving money than in contributing to the common good. Investors will buy perpetual bonds only from an entity that they believe will continue to exist for the foreseeable future. That was true of Britain in the eighteenth century (when it issued Consols) and of the United States in the nineteenth century (when it consolidated individual states’ debt). Sadly, it is not true of the EU today.

The EU finds itself in a very difficult situation. It is experiencing a second wave of COVID-19 that threatens to be even more devastating than the first. Member states used up most of their financial resources fighting the first wave. Providing health care and resuscitating the economy will require much more than the €1.8 trillion ($2.2 trillion) in the new budget and recovery fund, called Next Generation EU. In any case, the availability of those funds has been delayed by Hungary and Poland’s veto.

Hungarian Prime Minister Viktor Orbán is concerned that the EU’s new rule-of-law provision would impose practical limits on his personal and political corruption. He is so worried that he has concluded a binding cooperation agreement with Poland, dragging that country down with him.

It turns out that there is an easy way to overcome the veto: employ the so-called enhanced cooperation procedure. It was formalized in the Lisbon Treaty with the express purpose of creating a legal basis for further eurozone integration, but it was never used for that purpose. Its great merit is that it can be used for fiscal purposes. A sub-group of member states can set a budget and agree on a way to fund it – say, through a joint bond.

At this point, perpetual bonds could come in very useful. They would be issued by member states whose continued existence would be readily accepted by long-term investors such as life-insurance companies.

Perpetual bonds offer the great advantage that the principal never has to be repaid; only the annual interest is due. The discounted present value of future interest payments diminishes over time – it will approach, but never reach, zero. A certain amount of financial resources – say, the €1.8 trillion currently planned – would go several times further if it were used to issue perpetual bonds rather than ordinary bonds. This would largely solve Europe’s financial problems.

If one country issued perpetual bonds, it would have the additional advantage that other European countries would find it an example worth following. The Frugal Five should find perpetual bonds particularly attractive. After all, they like to save money.

There is a lot of unsatisfied demand in Europe from insurance companies and other long-term investors for long-term bonds. At first, they may demand a premium for perpetual bonds because they are not familiar with the instrument. But the premium is likely to disappear as they acquaint themselves with it.

Italy is not among the countries fortunate enough to be able to issue perpetual bonds in their own name; yet it needs the benefits more than others. Italy is the EU’s third largest economy – what would the EU be without it?

It would be a wonderful gesture of solidarity if the countries that sell perpetual bonds in their own name would also guarantee an issue by Italy. This would strengthen the EU and thus benefit them indirectly. Eventually, the EU could grow strong enough to also issue perpetual bonds in its own name. That is a goal worth striving for.

George Soros is Chairman of Soros Fund Management and the Open Society Foundations. A pioneer of the hedge-fund industry, he is the author of many books, including The Alchemy of Finance, The New Paradigm for Financial Markets: The Credit Crisis of 2008 and What it Means, and The Tragedy of the European Union: Disintegration or Revival? His most recent book is In Defense of Open Society (Public Affairs, 2019).