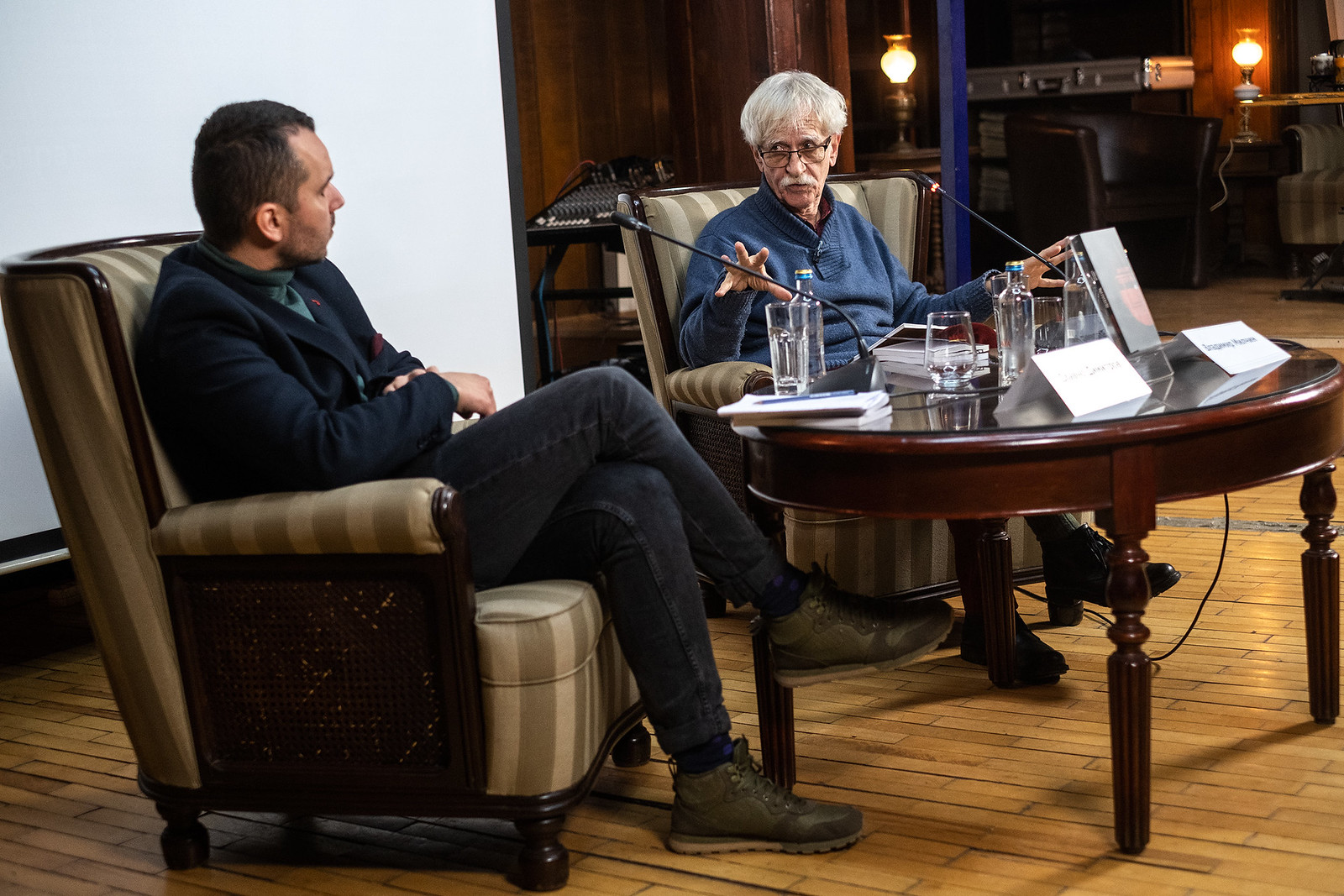 Promotion of Dick Hebdige's "Subculture: The Meaning of Style"

Dick Hebdige’s “Subculture: The Meaning of Style”, originally published in 1979, focuses on British postwar, youth subcultures and styles as a symbolic form of resistance. Hebdige emphasizes the historical, socio-economic, class, racial, and mass media contexts in which each subculture develops. He also presents a model for the analysis of youth subcultures such as teddy boys, mods, rockers, skinheads and punks. Hebdidge defines the common resistance to British national symbols as the “common thread” that links these subcultures. In addition, Hebdige argues, entrepreneurs and businesses, always find a way to make the style of music of a particular subculture a consumer product. In this way, what was once a subversive, radical, sign of resistance, now no longer possesses those characteristics, it is merging into the dominant culture.

For “Subculture: The Meaning of Style” Slavčo Dimitrov will point out that it is one of the most influential books dealing with subculture theory, and today it can freely be called a classic, inevitable and obligatory reference in subculture studies, cultural studies and critical studies. He recommends Hebdige’s “Subculture” as a book that should be a must-read for curious minds and critics of the various disciplines within the social sciences and humanities, but also for all artists, cultural workers and fighters for equality and justice.

On 31 January, at 7 PM GEM / MENADA on the first floor in the Old Bazaar will host the promotion of Dick Hebdige’s book “Subculture: The Meaning of Style”, followed by a debate, with Vladimir Milčin, director and professor talking about the book and Slavčo Dimitrov, cultural theorist and activist.

The book “Subculture: The Meaning of Style” by Dick Hebdidge is published by the Foundation Open Society – Macedonia, translated from English by Emma Markoska Milčin and Gordana Stošikj and edited by Vladimir Milčin.