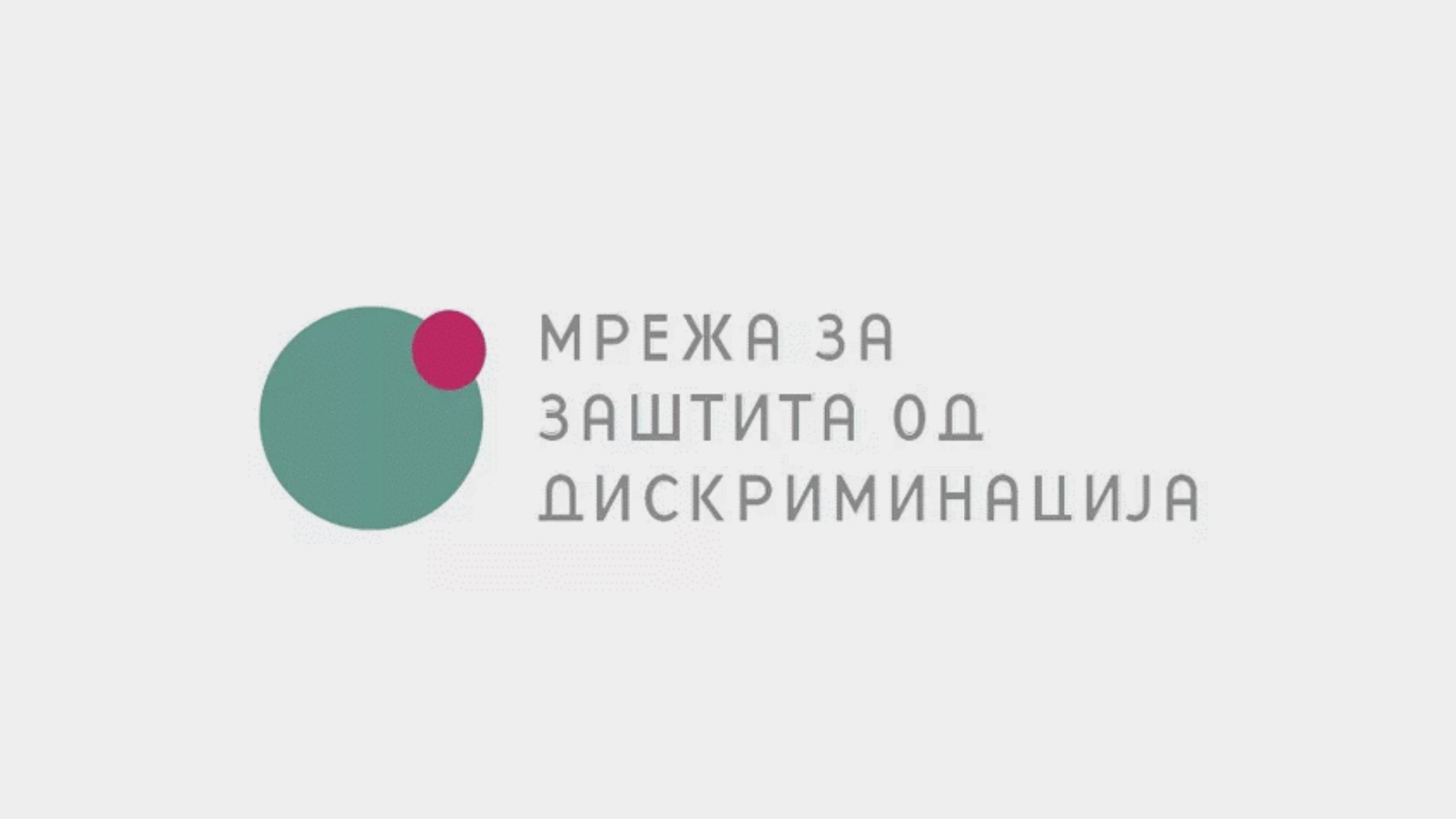 The Network for Protection against Discrimination continuously monitors the work of the Ombudsman as a national human rights institution and in the last few years has identified several obstacles in its overall functioning that weaken its efficiency and effectiveness as an institution and prevent it from fully fulfilling its responsibilities. Among the most pressing is the lack of even distribution of financial, human and technical resources, as well as the degree of expertise and competence of a significant part of the staff.

The latest news reported by the media regarding the work of the Ombudsman, i.e. the conflict between the Ombudsman Ixhet Memeti and the deputy ombudsmen, as well as the accusations of belittling, shortening the vacation and depriving other rights, even of mobbing by the Ombudsman is scandalous and disturbing. Such conditions seriously shake the citizens’ trust in the institution and the importance of its role.

On this occasion, we would like to remind that the second term of the Ombudsman Ixhet Memeti expires at the end of 2020, and according to the Law on the Ombudsman, the Assembly is legally competent to initiate a procedure for electing a new Ombudsman by publishing an announcement no later than three months before the expiration of the mandate of the current Ombudsman.

The Network for Protection against Discrimination demands from the Assembly that the election of the Ombudsman be one of the priorities of the new parliamentary composition, that a transparent and fair process of selection of candidates be conducted, free from the influence of political parties and that a competent and appropriate candidate be elected. Only in this way will an independent and professional institution be provided that will be able to consistently and fully exercise all its legal responsibilities for the promotion, advancement and protection of human rights and freedoms.

At the same time, the functionality of the institution depends on the state advisors, associates and other employees who are part of it. According to the last annual report of the Ombudsman for 2019, out of 155 jobs provided by the Rulebook for systematization of jobs in the professional service, in the team of the National Preventive Mechanism, in the special departments and offices of the Ombudsman, only 90 positions have been filled, which means that as many as 65 positions remain vacant. The Network for Protection against Discrimination appeals for new employments to be implemented as soon as possible and we emphasize that party influences must not be allowed during the employment procedure.

The Network for Protection against Discrimination requests from the MPs in the new parliamentary composition to timely initiate appropriate procedures for the election of a new Ombudsman and to choose a candidate with commitment and seriousness in order for the Ombudsman institution to perform its function in an efficient, independent and a professional manner for all citizens in the Republic of North Macedonia and to be a true example of a promoter and protector of human rights and freedoms when they are violated by public authority.

* The content is the sole responsibility of the authors and the grantee and in no way can be considered to express the views and opinions of the Foundation Open Society-Macedonia.