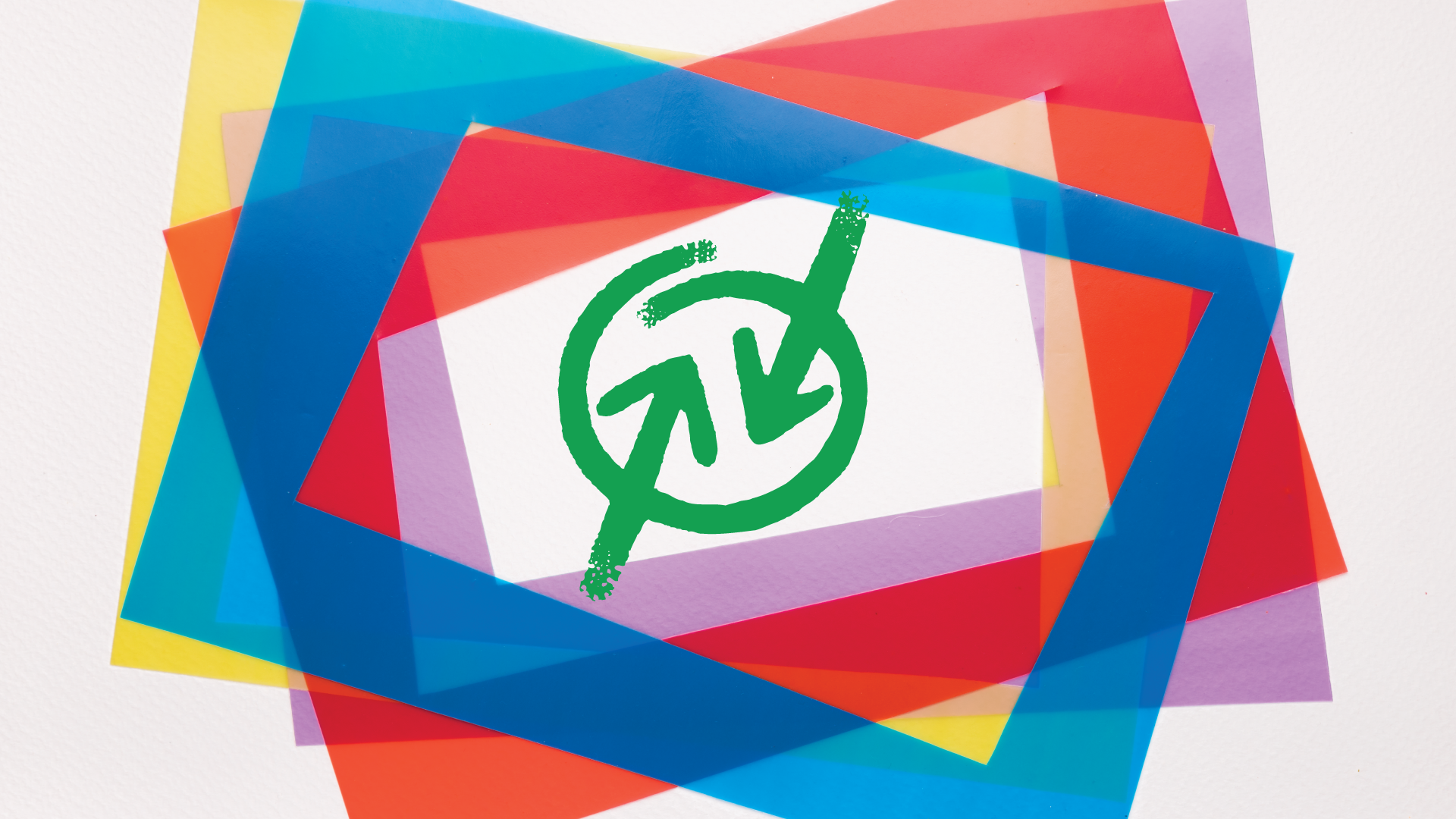 The Network for Protection against Discrimination strongly condemns the chauvinistic, sexist and misogynistic statement of VMRO-DPMNE spokesman Naum Stoilkovski, directed at the Finance Minister, Nina Angelovska.

On the spokesman’s Facebook profile, you can read a post from 3 September 2019, abounding with messages that present gender-based harassment, misogyny and sexism and reinforce stereotypes about women’s participation in the political and public life. In a primitive and derogatory speech, in an attempt to discredit the Finance Minister, VMRO-DPMNE spokesman presents the Minister as a supposedly promiscuous and incompetent woman whose “real” task is to meet the sexual needs of men politicians – an omnipresent sexist stereotype of professionally realized women in all social spheres.

On the one hand, such statements have a negative impact on public opinion, especially when they come from a spokesman of the main opposition party. On the other hand, such statements create a hostile and humiliating environment for women’s participation in public life, violate the dignity and offend women.

Men politicians should be active partners, supporters and promoters of the inclusion of women in political and public life and of the establishment of gender equality in all social spheres.

We repeat that a woman’s place is wherever she wants to be, political power belongs to women, just as family care belongs to men. Women’s participation in public life is a prerequisite for development, prosperity and democracy.

For these reasons, we call on VMRO DPMNE spokesman Naum Stoilkovski to make a public apology for his chauvinistic, sexist and misogynist statement.

We appeal to the media not to broadcast, without critical comment, such sensationalist and sexist statements that harass and violate the dignity of women and nurture gender stereotypes.