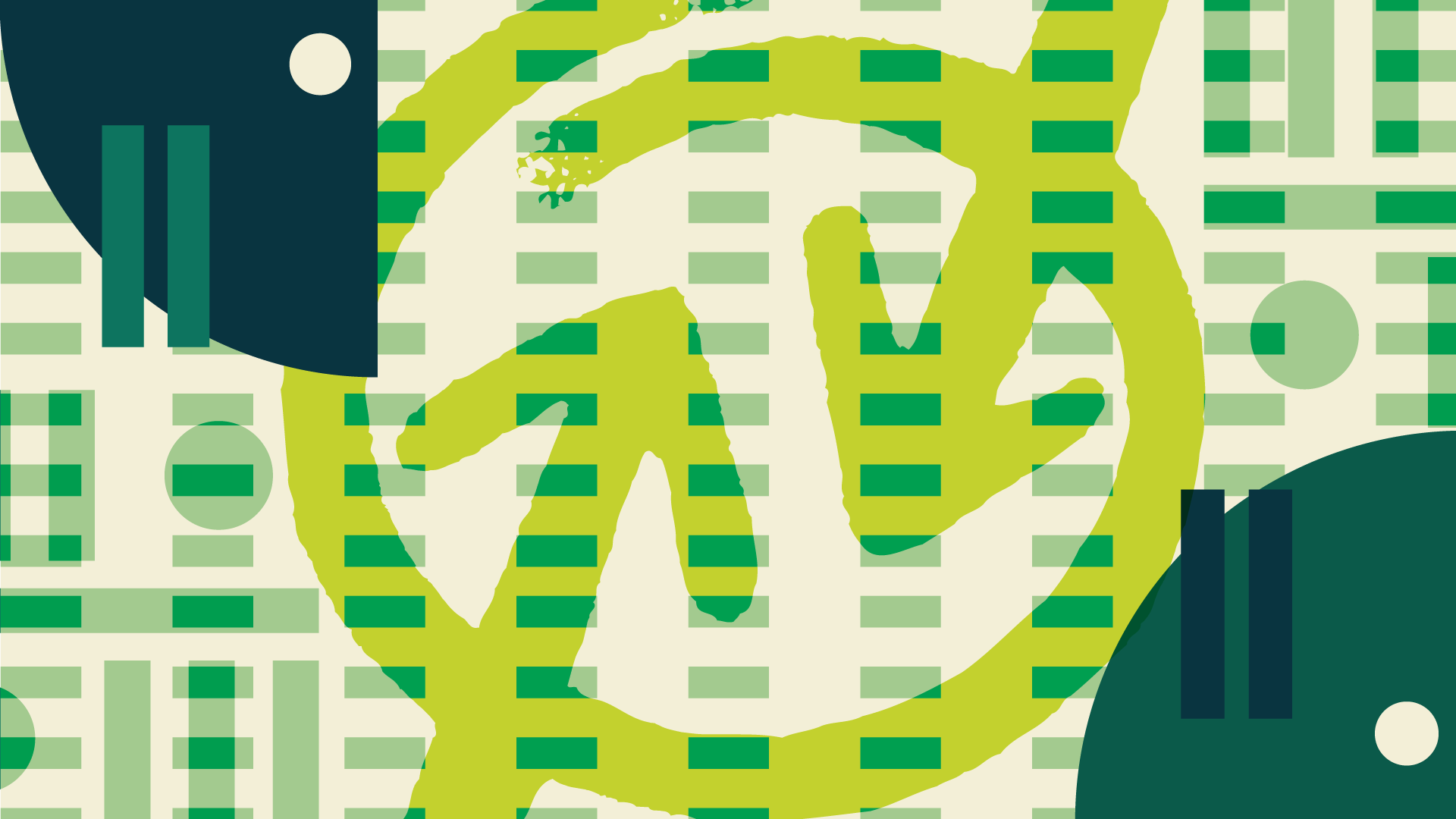 The Government of the Republic of North Macedonia violated its own Rules of Procedure in December because of the 120 laws adopted, 94 were not submitted for consultation to SNER (the Single National Electronic Register). This is determined by monitoring the openness of the law-making processes through their regular publication of SNER.

If we take a look at the draft texts of these 94 laws and the applicant’s explanations, we will see that most of them comply with the Law on Misdemeanors, but at the same time all fines are drastically reduced from those currently established.

We note that the submitter is obliged to comply with the Rules of Procedure, regardless of the content of the amendments, except when interventions of a normative-legal nature are carried out: nomotechnical interventions, terminological harmonization with other laws and linguistic or editorial regulation of the text.

Pursuant to the Rules of Procedure of the Government, the competent ministries are obliged to publish all proposals for adopting a law and draft laws proposed by the Government to the Assembly on their website and on SNER (www.ener.gov.mk) and they should be available for public comment at least 20 days after the publication.

With this practice of mass adoption of laws by a shortened procedure without being published on SNER, the public and all stakeholders are not able to timely inform, contribute and engage in the preparation of laws that reflect the needs of citizens. We note that this situation was observed before the parliamentary elections in 2016, which creates a negative pre-election practice.

At the same time, we would like to point out that in some of the laws that have not passed the consultation process there are amendments which are not only in the form of legal harmonization but also have a wider impact. Namely, as more specific significant legislative changes or new legal texts that did not pass the SNER filter are the following:

We appeal to the Government and the competent authorities of the public administration to comply with the provisions of the Rules of Procedure of the Government and not to avoid the obligation of availability for consultation of all draft laws, including those adopted by shortened procedure, having in mind the transparency and accountability they advocate.