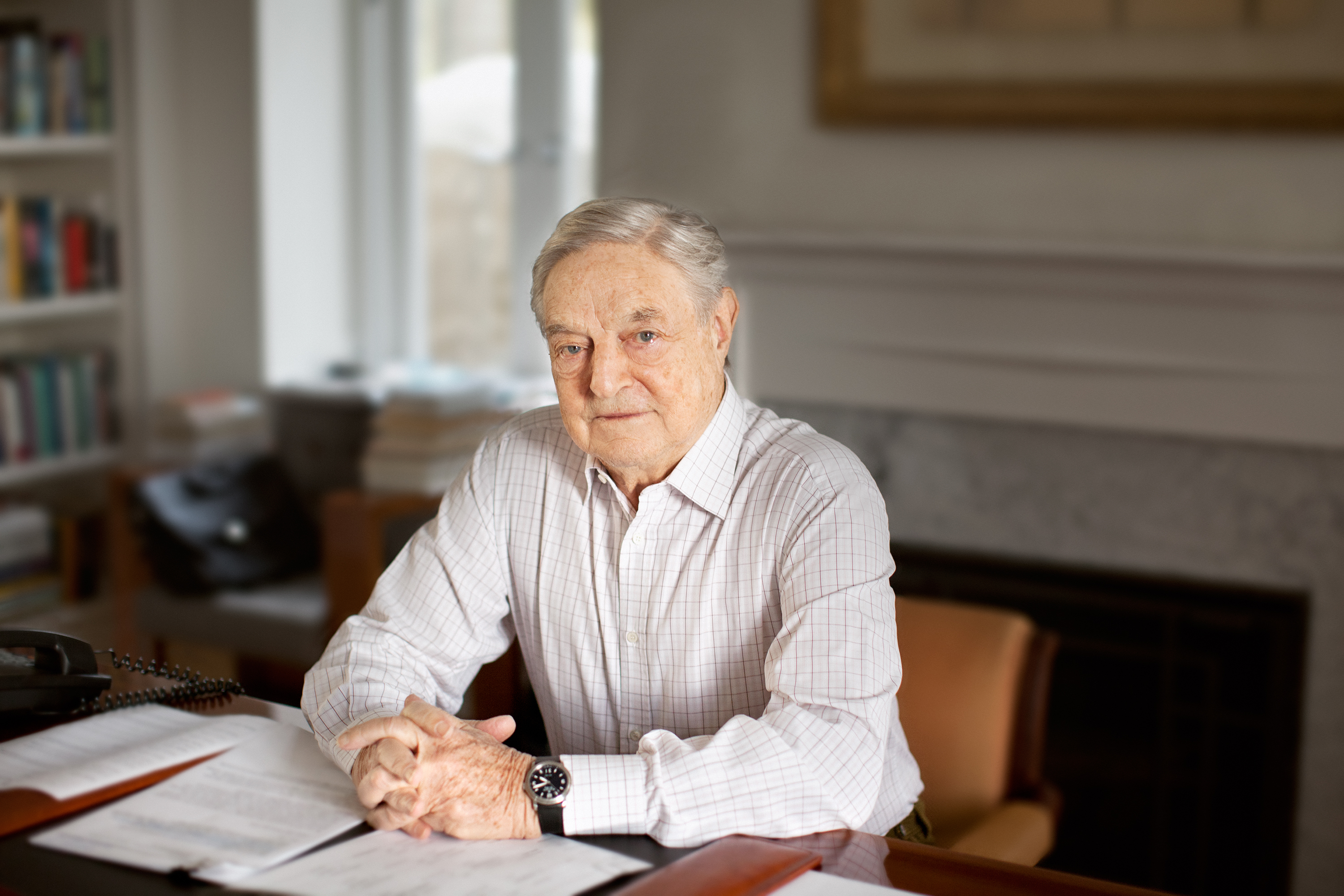 Perpetual Bonds Could Save the European Union

Interview with George Soros given to De Telegraaf

How long will the damage of the coronavirus last on the eurozone economy?

Longer than most people think. One of the problems is that the virus itself is rapidly evolving and changing the way it attacks human organs. This will make it much harder to develop a reliable vaccine.

You advocate the issuance of perpetual bonds. Why would this be a better solution than corona bonds? And what are the risks of issuing perpetual bonds?

The European public and their political leaders are not familiar with perpetual bonds or “consols” as I now like to call them, but consols are well-known in the UK and the US.  They have a long history in both countries. In the UK they were used, among other things, to finance the wars against Napoleon and to finance the First World War. In the US they were introduced in the 1870s.

As its name suggests, the principal amount of a perpetual bond never has to be repaid; only the annual interest payments are due. A € 1 trillion bond would cost € 5 billion a year, assuming an interest rate of 0.5%. The consols would not need to be sold all at once; they could be issued in tranches and they would be snatched up by long-term investors like life insurance companies who are looking for long-term bonds to match their liabilities. As the markets familiarize themselves with the new instruments, later tranches would attract a larger set of buyers and eventually the bonds would fetch a premium. This is a very good time to issue long-term bonds. Germany has recently sold a 30-year government bond with a negative yield.

Unfortunately, my suggestion for perpetual bonds has been confused with “corona bonds” and this has poisoned the debate. The two have nothing to do with each other. Corona bonds have been decisively rejected, and with good reason, given that they require a degree of mutualization that is simply not acceptable. That is why I now speak about “consols”. The only mutual obligation is the payment of the annual interest, which is negligible. €5 billion annually secures an urgently required €1 trillion – an amazingly low cost/benefit ratio of 1:200! That degree of mutualization should be easily accepted by the member states acting either unanimously or by a coalition of the willing.

Understandably, the so-called Hanseatic League countries, such as the Netherlands, want to keep their contribution to the European budget to a minimum. However, they are now faced with a choice: they can continue opposing consols and accept a doubling of the budget or they can become enthusiastic supporters of consols and, if they succeed, increase their contribution to the budget by 5%. I urge the Hanseatic League and the Dutch public to ponder which alternative is preferable.

Aren’t there any legal problems for the EU in issuing perpetual bonds or consols as you call them?

Yes there are and they are seemingly insurmountable. The EU must maintain a AAA rating, otherwise the bonds would be unsaleable. That requires the EU to have what is called sufficient “own resources” – taxes that can be levied to cover the cost of servicing the bonds. Imposing taxes is a long drawn out process, because each country has its own rules and in some of them like Belgium the rules are very complicated. The process would take several years and that is why I said that the legal obstacles are seemingly insurmountable.

But there is a solution. The taxes only have to be authorized; they don’t need to be implemented. Authorization should take a few weeks, not a few years. Once they are authorized the EU could go ahead and issue perpetual bonds or consols. Perpetual bonds have a tremendous advantage over bonds that have a termination date. As their name implies the principal never has to be repaid; only the annual interest is payable. As I mentioned earlier, that amount is so minimal that it should be easily subscribed by the member states. It should be particularly attractive to the Hanseatic League led by the Netherlands. That is why the Hanseatic League ought to become enthusiastic supporters. In Germany, Angela Merkel is still Chancellor, and she is the only person who can overrule the ordo-liberal establishment. With their support, the Euro Summit expected to be held on May 27th may still accept consols as a desirable alternative to be explored, but time is extremely short. A previously totally unknown instrument needs to be understood and adopted.

What happens if your solution is not accepted?

Exceptional circumstances require exceptional measures. Perpetual bonds or consols are such a measure. They should not even be considered in normal times. But if the EU is unable to consider it now, it may not be able to survive the challenges it currently confronts. This is not a theoretical possibility; it may be the tragic reality.

The coronavirus and climate change are threatening not only people’s lives but the survival of our civilization.

The European Union is particularly vulnerable because it is based on the rule of law and the wheels of justice turn proverbially slowly. By contrast the coronavirus moves very fast and in unpredictable ways.

That is why the EU needs to issue perpetual bonds. Issuing bonds whose cost/benefit ratio is 1:200 opens up an amazing amount of fiscal space. The money raised does not have to be distributed according to the so-called fiscal key, i.e. member states’ shareholding in the ECB. It can be allocated to those in the greatest need. Most of the money would go to the Southern countries because they were the hardest hit and within those countries they could assist people who are most in need and who are most needed, like unregistered agricultural workers. Some of this is already happening but the amount of money available would be greatly increased.

You’re an outspoken supporter of the Remain-campaign. What could the EU have done to avoid a Brexit? And should it prevent other member-states from exiting the union?

There is no point crying over spilled milk. But the question of how to prevent other countries from following the UK is an important one.

I am particularly concerned about Italy. Matteo Salvini, the leader of the Lega party, is agitating for the country to leave the euro and the EU. Fortunately, his personal popularity has declined since he left the government, but his advocacy is gaining momentum. What would be left of Europe without Italy? Italy used to be the most pro-European country. Italians trusted Europe more than their own governments, and with good reason. But they were badly treated during the refugee crisis of 2015. The EU enforced the so-called Dublin Regulations that put all the burden on the countries where refugees first landed and did not offer any financial burden sharing. That is when Italians decide to vote for Salvini’s Lega and the Five Star Movement in a landslide. More recently, the relaxation of state aid rules, which favour Germany, has been particularly unfair to Italy, which was already the sick man of Europe and then the hardest hit by COVID-19.

Not at all. As long as I can come up with ideas like perpetual bonds I don’t give up hope.