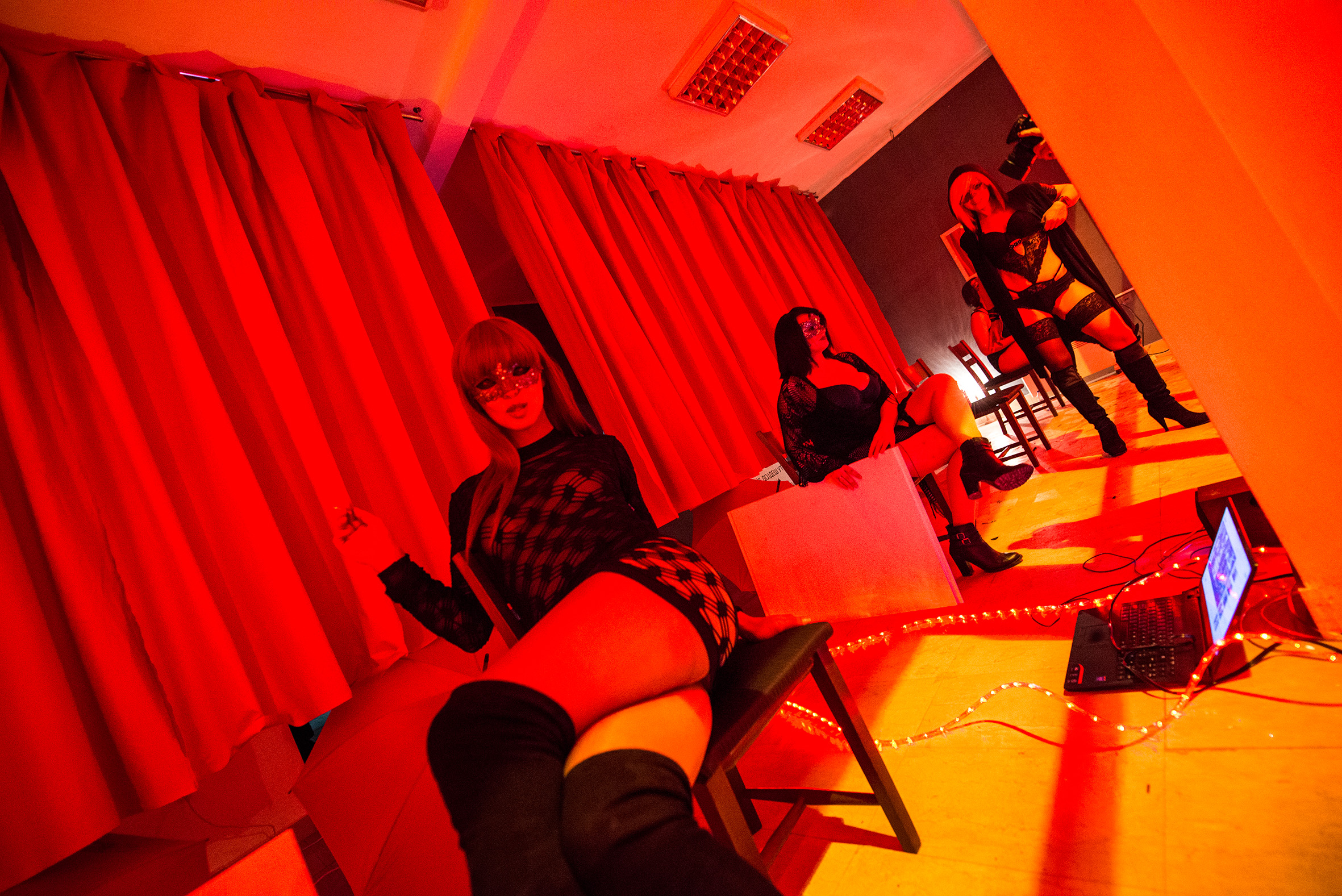 Who are sex workers?

Why use the term “sex worker” rather than “prostitute”?

The term “sex worker” recognizes that sex work is work. Prostitution, on the other hand, has connotations of criminality and immorality. Many people who sell sexual services prefer the term “sex worker” and find “prostitute” demeaning and stigmatizing, which contributes to their exclusion from health, legal, and social services.

Why do some people do sex work?

Sex workers sell sexual services in order to earn a livelihood. The vast majority of sex workers choose to do sex work because it is the best option they have. Many sex workers struggle with poverty and destitution and have few other options for work. Others find that sex work offers better pay and more flexible working conditions than other jobs. And some pursue sex work to explore and express their sexuality.

Why shouldn’t sex work be a crime?

Sex workers in many settings report extreme levels of violence and harassment in connection with their work, including violence from clients, managers, and police. Criminalization makes it difficult for sex workers to report rights violations, especially by the police, because they are vulnerable to incarceration, further abuse, and retribution. This perpetuates stigma, violence, and impunity, which further endanger sex workers’ health and safety.

What’s wrong with laws that target only the clients of sex workers?

Many opponents of sex work acknowledge the harms that result from criminalizing sex workers and support a system that criminalizes buyers and third parties—such as managers or brothel owners—but not sex workers themselves. This kind of criminalization, which is often referred to as the “Swedish” or “Nordic” model, seeks to end demand for sex work while treating sex workers as victims rather than criminals.

This model perpetuates stigma against sex workers, leading to discrimination in social services, housing, and health care, and does not address the fundamental problem of criminalization, driving sex work underground and pushing sex workers away from safety and services.

Criminalization of clients and third parties hasn’t been effective in achieving its intended goal of abolishing—or even reducing—sex work. In France, for example, the purchase of sexual services was criminalized in 2016 and two years later a study demonstrated that the impact on sex workers was severe, including major deterioration in living conditions and greater exposure to violence. In Sweden, where criminalization of the purchase of sexual services was introduced in 1999, online advertisements for sexual services has increased exponentially in the past decade.

What is decriminalization of sex work?

Decriminalization means the removal of criminal and administrative penalties that apply specifically to sex work, creating an enabling environment for sex worker health and safety. For decriminalization to be meaningful, it must be accompanied by a recognition of sex work as work, allowing sex work to be governed by labor law and protections similar to other jobs. While decriminalization does not resolve all challenges that sex workers face, it is a necessary condition to realize sex workers’ human rights.

The Open Society Foundations support decriminalization of sex work as the best way to protect the health and human rights of sex workers.

What is human trafficking, and how is sex work different?

Human trafficking is an egregious human rights violation involving the threat or use of force, abduction, deception, or other forms of coercion for the purpose of exploitation. This may include forced labor, sexual exploitation, slavery, and more.

Sex work, on the other hand, is a consensual transaction between adults, where the act of selling or buying sexual services is not a violation of human rights. Conflating trafficking with sex work can be harmful and counterproductive.

Sex worker organizations oppose exploitation, and many argue that the most effective way to address exploitation, including human trafficking, is to strengthen workers’ rights and address economic injustices. Precarious work, restrictive migration policies, and gender inequality all contribute to greater vulnerability to exploitation.

The fact that sex work is work does not mean that it is good work, or empowering work, or harmless work. However, sex work is not inherently harmful, but criminalization and stigma do make sex work circumstantially harmful.

How do the Open Society Foundations support sex workers?

FOS support organizations made up and run by sex workers who strive to improve the health and rights of sex workers. FOS grantees work on a number of issues such as stopping police violence against sex workers, providing legal assistance, and pressing for legislation that would improve sex workers’ health and provide access to services from institutions. As an example:

How does the Foundation Open Society – Macedonia support sex workers in Macedonia?

The Foundation supports several organizations working on issues that are important to sex workers in the country. We support STAR-STAR, the Association for the Support of Marginalized Workers, an organization run by sex workers but also HOPS where sex workers are one of the primary target groups that the organization works with. We also support other advocates working to promote the health and rights of sex workers such as the MARGINI Coalition.

All of these organizations work to end police violence, provide access to legal services, trigger changes that will result in new laws and policies that do not harm health and increase access to social services for sex workers.