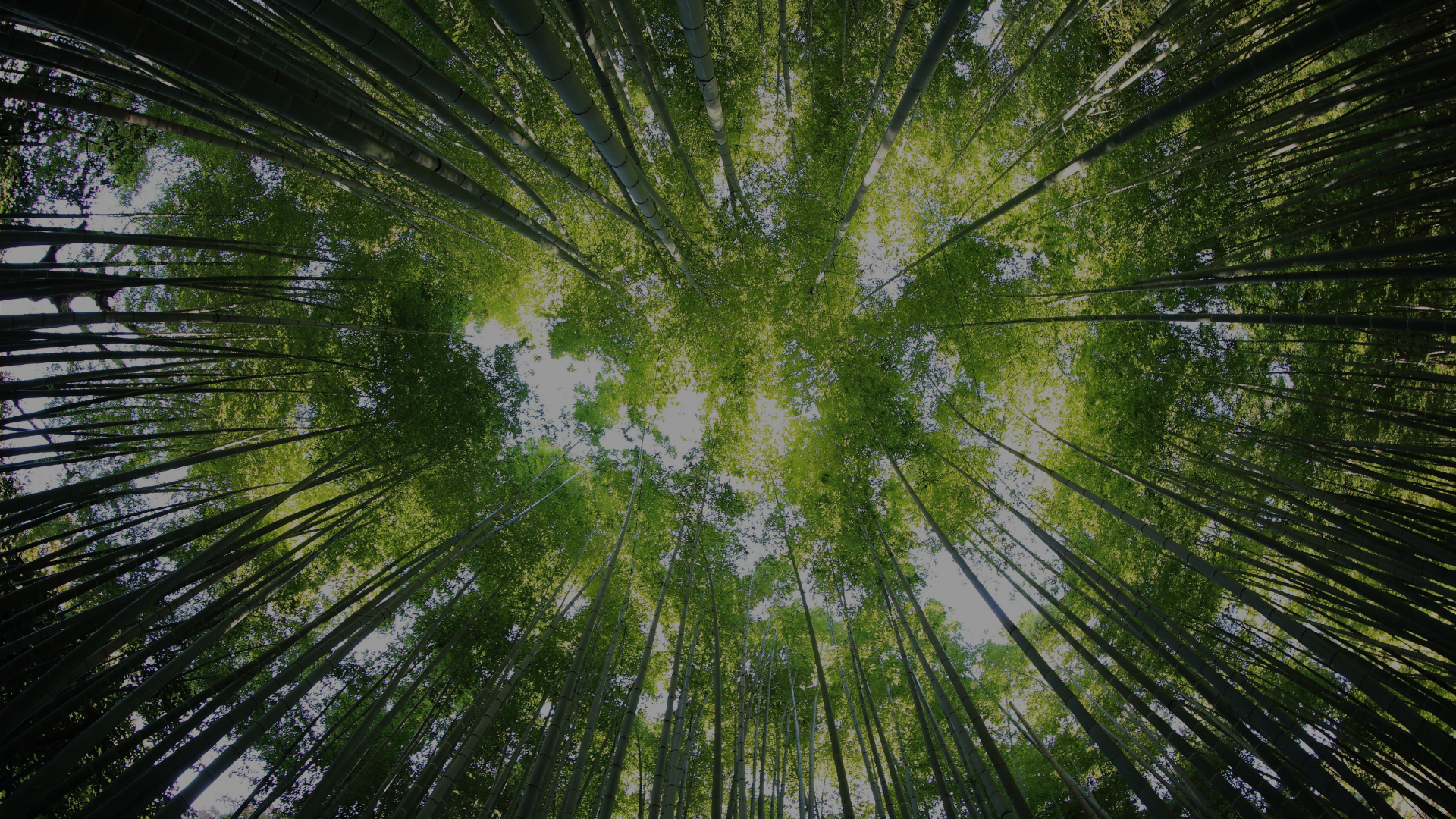 Training on Climate Change for CSOs in the Municipality of Bitola

On 21 April 2021, ZOR Milieukontakt Macedonia and the Foundation Open Society – Macedonia (FOSM), realized the training on Climate Change intended for the civil sector of the Municipality of Bitola.

The training started with an overview of international legislation related to climate change (UN Framework Convention on Climate Change and the Paris Agreement). Regarding the national legislation, the previous provisions and articles of the Law on environment related to climate change, as well as the strategic documents were listed. Information was also shared on the drafting of the first framework law on climate action which is in its final stage and which will be available for comment by the affected public, as well as the draft version of the long-term climate action strategy 2020-2050, which is a more ambitious document in the field of climate change and environmental protection.

This training is part of the FOSM Concept “Green Leap – Partnerships for Climate Action”.