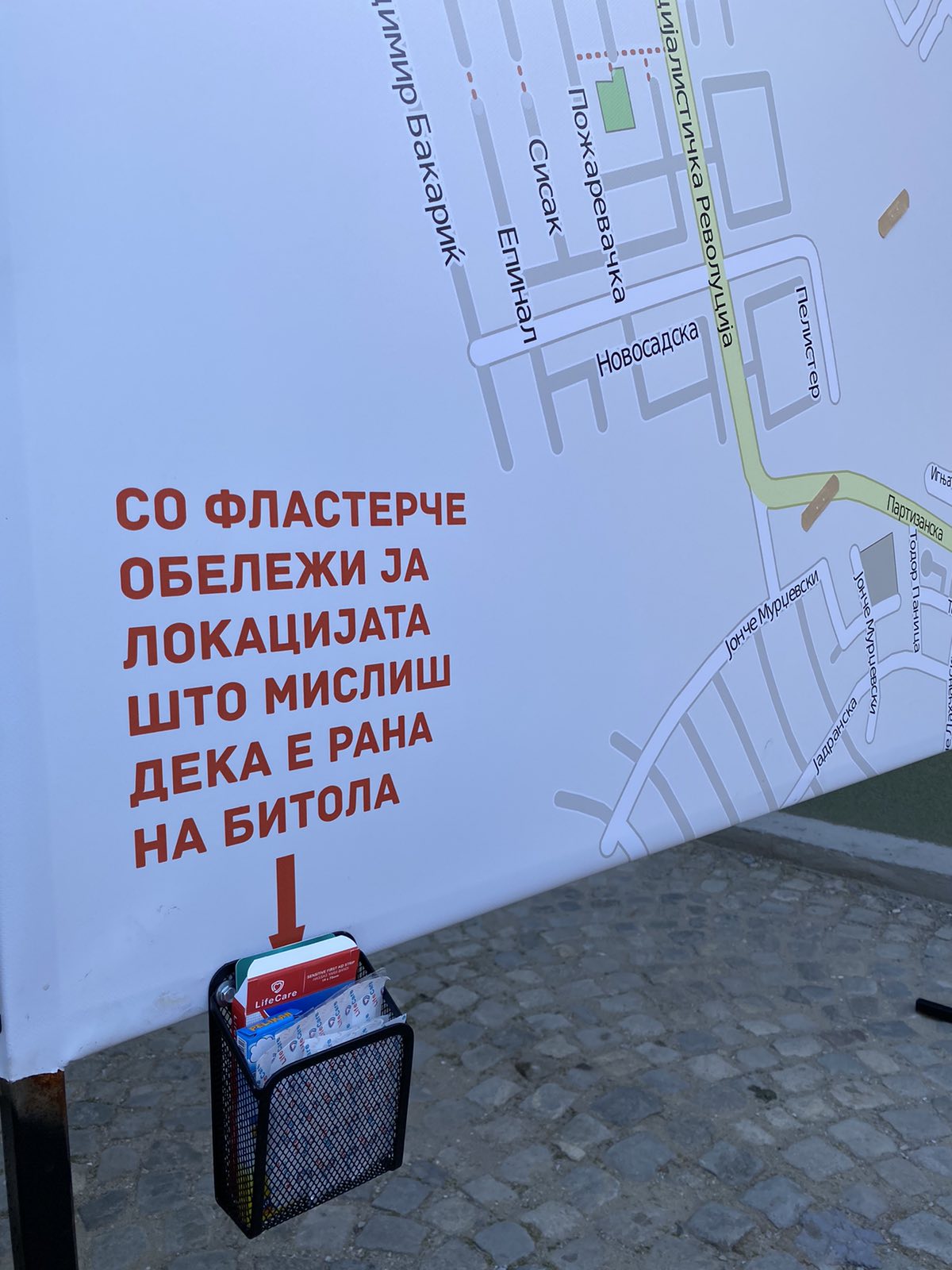 The wounds of Bitola

In the past several days in Bitola billboards have appeared with a map of the city and a message-call to the citizens to mark the black spots of the city, that has not been repaired for years and are in fact wounds of the city. This action, organized and implemented by activists from Bitola, actively involves the citizens in detecting the micro-problems that affect their communities, i.e. problems that they face every day. 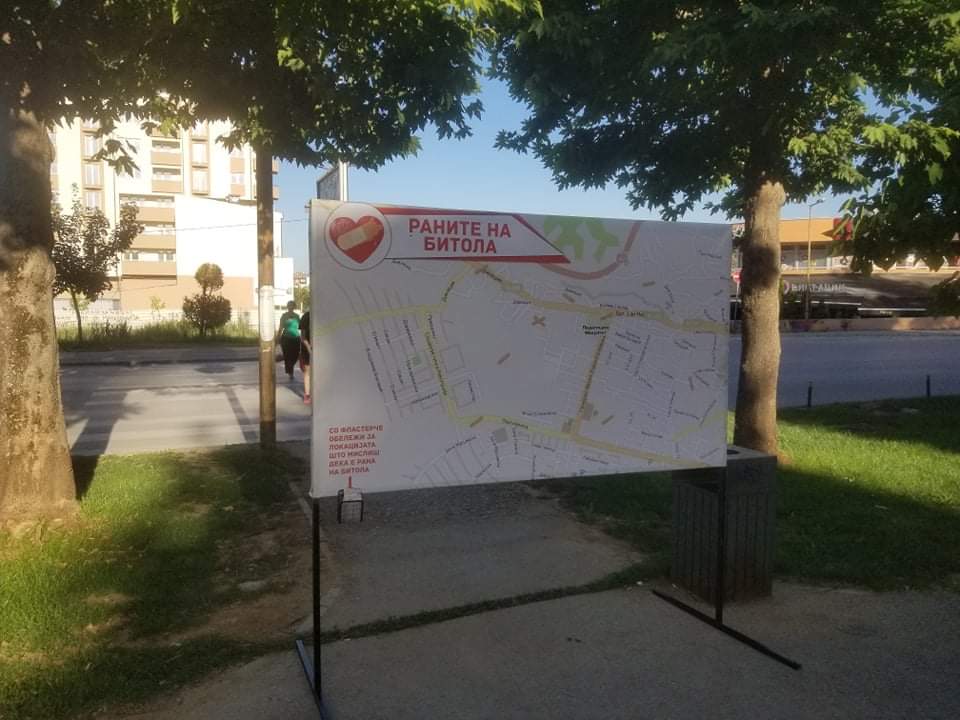 The map boards have boxes with small bandages with which the citizens can mark the wounds of the city, thus emphasizing the problems they face in their neighborhoods and communities. The action was certainly realized with the desire and insistence of the authorities to react and work more actively to solve these problems. 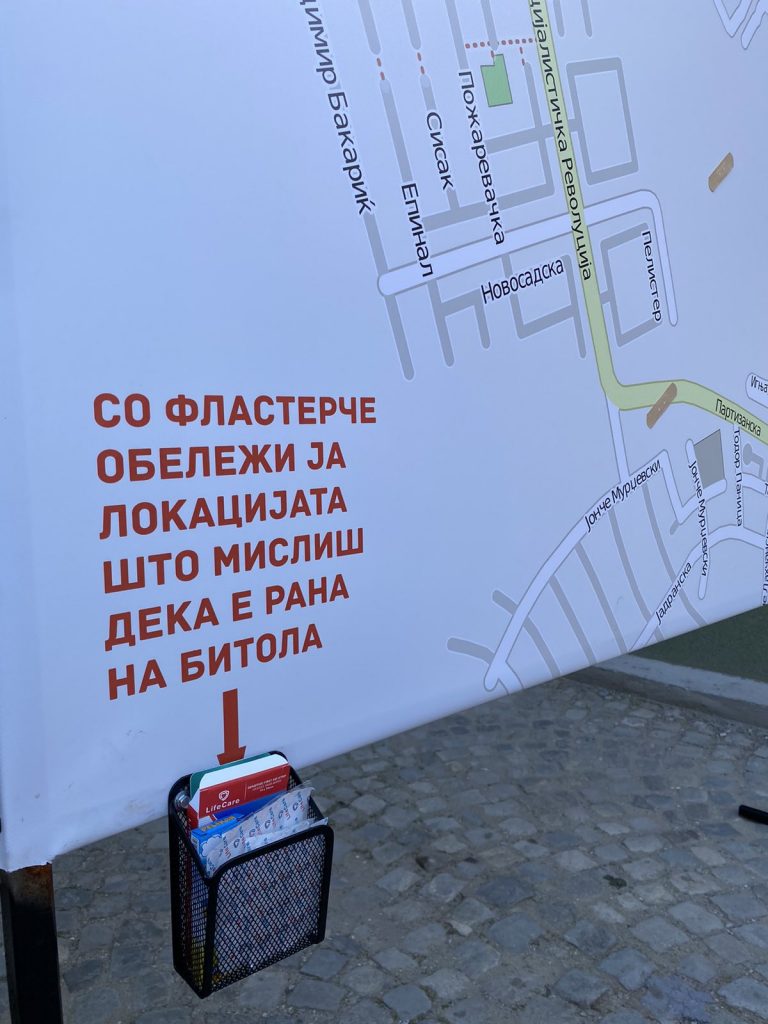 At the same time, in the boxes that are on the map boards, the citizens will be able to leave their opinions on other problems that affect them. These reactions of the citizens will be communicated with the competent public enterprises and institutions, but they can also serve as an inspiration for new actions in the coming period. 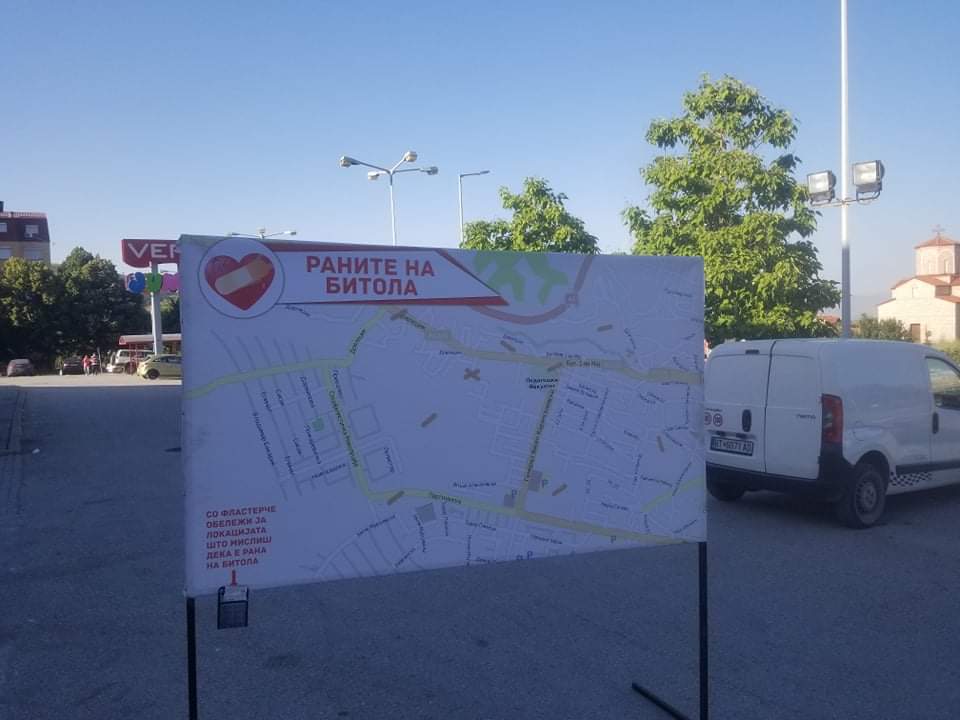 This guerrilla action of the activists from Bitola is part of the activities with which they creatively try to improve the living conditions in the city and the surrounding area and to put pressure on the authorities to solve the problems faced by the citizens. Creative activism, as a form of civic activism, clearly visualizes problems, and sometimes manages to contribute to solving them. Art, when put into operation, can make a real difference. 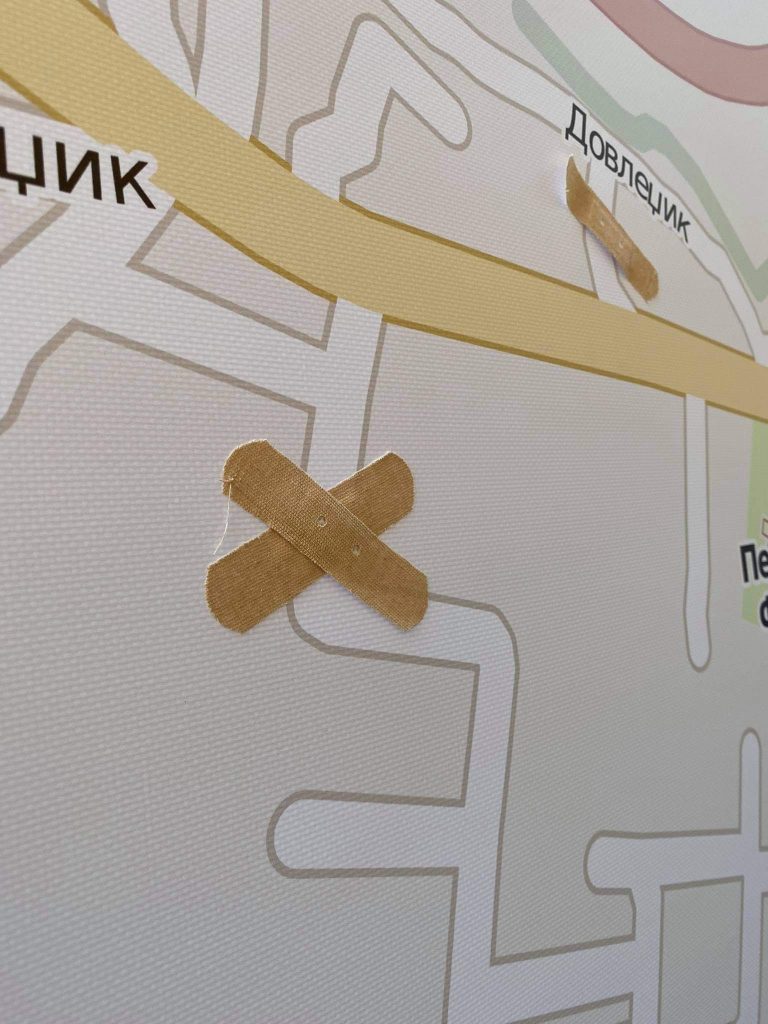 This activity is supported by the Foundation Open Society – Macedonia.