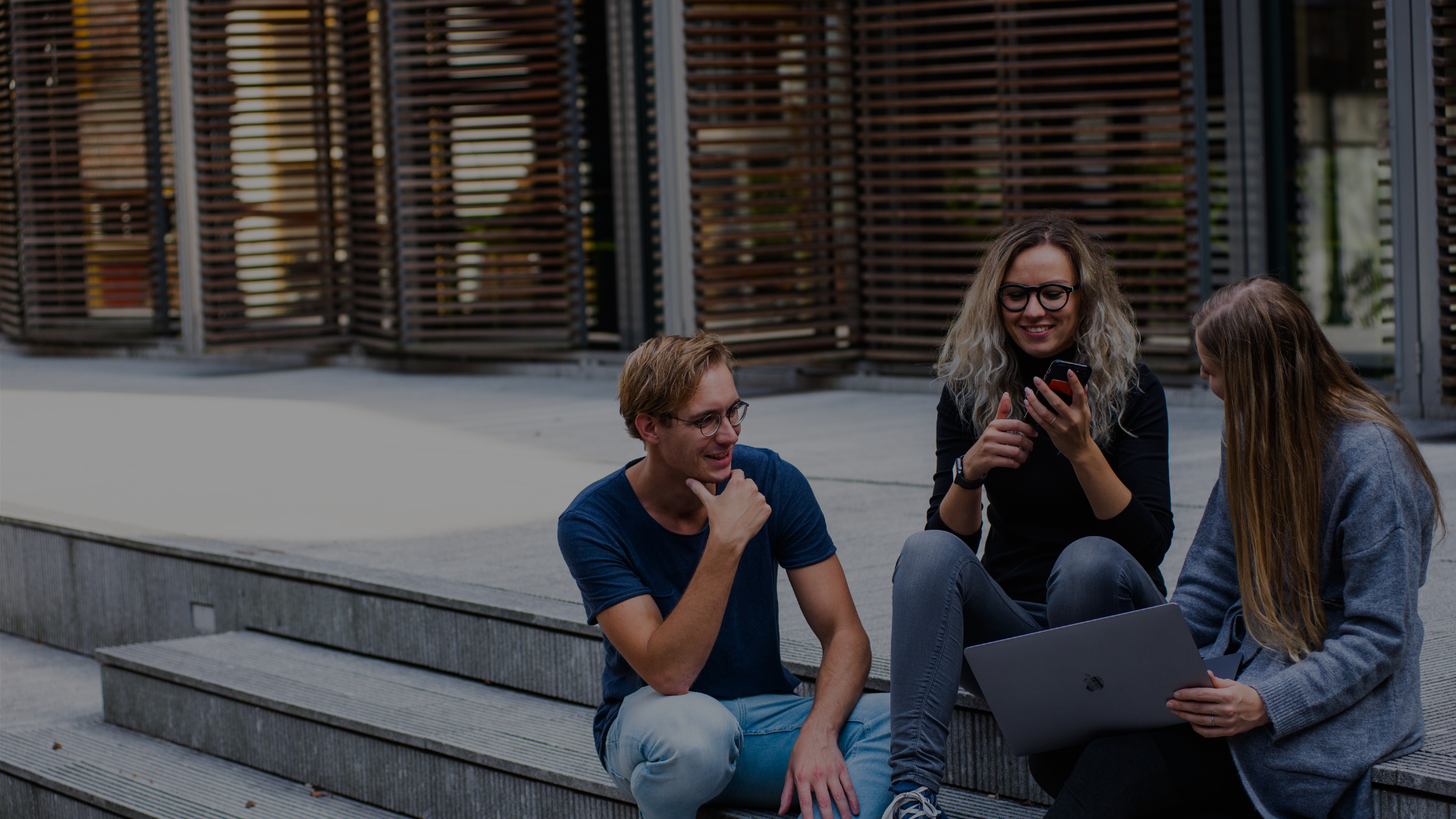 North Macedonia lacks research to provide more detailed information to better explain the link between social justice, corruption and the rule of law gaps in many aspects of social life. Discrimination in higher education institutions, on the other hand, is a phenomenon in our country for which there is also a significant lack of information, in terms of its presence, which leads to the “grounding” of discrimination. This increases the gap of inequality between students based on their skin color, origin, nationality or ethnicity, gender, sexual orientation, gender identity, marginalized group, language, social origin, religion or belief, political belief, other belief, disability, or any other basis.

The project “Student Perception of Discrimination” implemented by the Youth Educational Forum (MOF), supported by the Foundation Open Society – Macedonia through the concept of Civil Society Participation in Social Justice will try to raise the question of discrimination in higher education, as well as contribute to reduction through most project activities.