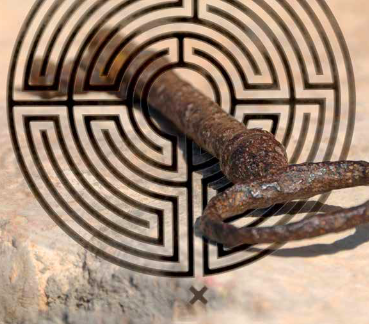 Chavdar Marinov is a history and civilizations PhD at the “Ecole des Hautes Etudes en Sciences Sociales”, and research assistant at the Institute of Philosophy and Sociology at the Bulgarian Academy of Sciences. His book is dedicated to the Bulgarian policy towards the Macedonian issue from the communist period as well as to the conflicts related to the national affiliation of a long series of historical figures and events.

Disputes over historical figures, events and historical phantoms between (post) Yugoslav Macedonia and Bulgaria date back a long time, are too many and are explosive, and even today they seem as unresolvable as thirty years ago. The reasons for this are complex and this book tries to offer one, albeit imperfect, explanation, emphasizing the nationalist character of the Bulgarian communist regime and its ideological legacy.

The book “The Macedonian Question from 1944 until today – Communism and Nationalism in the Balkans” can be found here.