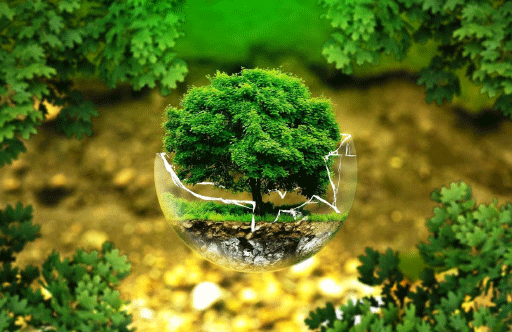 According to the analysis and estimates published in the official reports on climate change, it is evident that global warming will have a detrimental effect on the Earth, with southern Europe, where the Republic of North Macedonia belongs, will be more vulnerable. Experts on climate change say that it will have a detrimental effect on agricultural production, and thus on animal production. It is therefore important that the public is made aware of the problem of climate change and the measures needed to protect and mitigate its effects, and that adaptation strategy be developed at local, regional and national levels. In this direction is the preparation of this program for the needs of the municipality of Bitola to reduce the negative impact and adapt to climate change, which is expected to be greater in the coming period. The action plan contains activities to implement measures that are believed to be able to help with the negative impact of climate change on agricultural production and the environment as a whole.

The proposed measures are just a pioneering start that should have continuity after the end of this program. In the future, all agricultural holdings should strive to apply technologies that would mean adapting to the impact of climate change on the one hand and achieving greater results and environmental protection on the other hand.

The program is available at the following link.