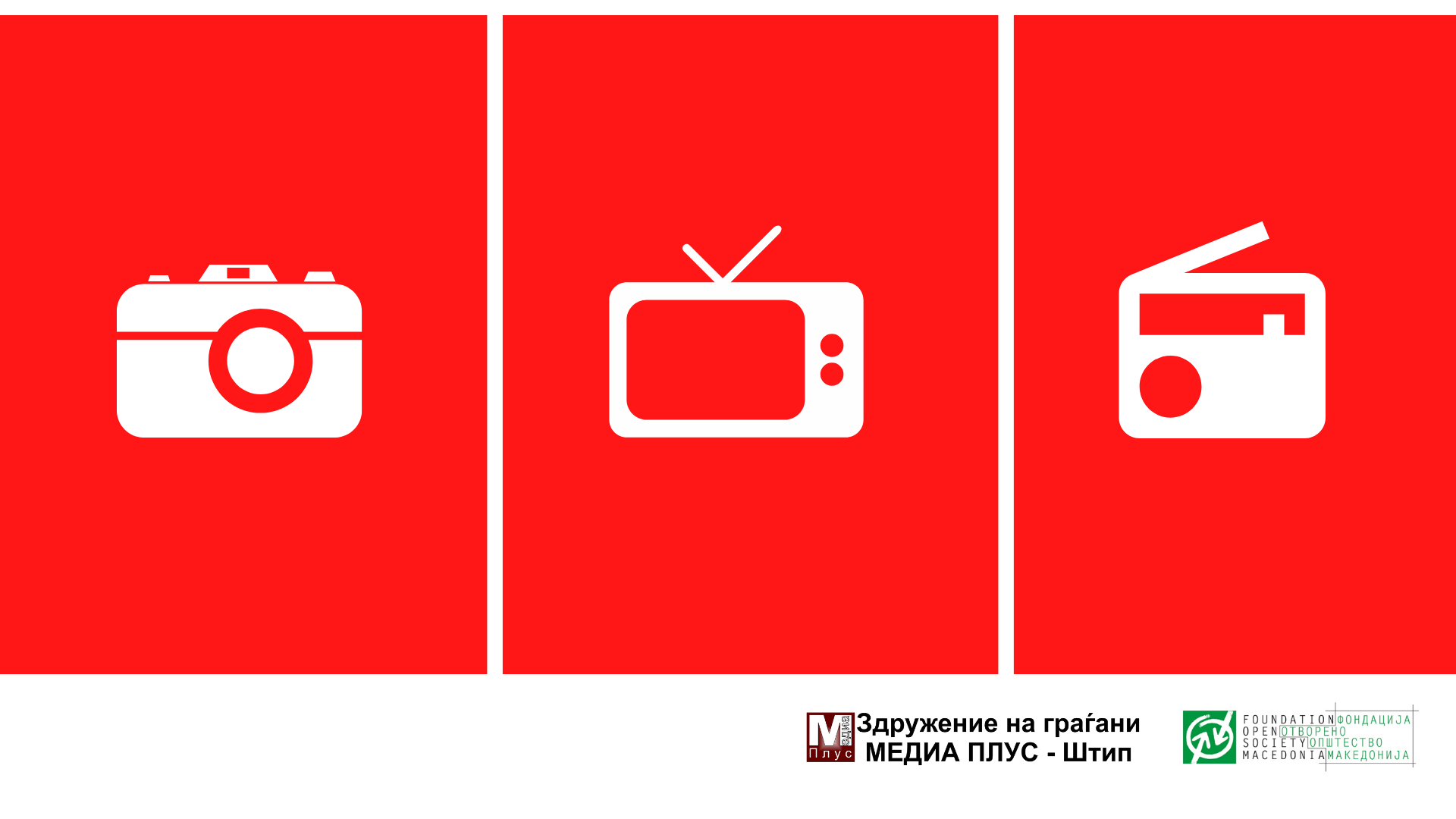 Local awareness is also a test for the EU

“MEDIA PLUS” is an association that researches, analyzes and initiates actions and processes that influence and contribute to the development of democracy and the media community. Their ultimate goal is a positive change and a healthy media community that will cooperate with the civil society in the interest of citizens.

The project ” Local awareness is also a test for the EU”, which is financially supported by FOSM, aims to increase the awareness of citizens at the local level about the reform processes for the country’s accession to the EU, by strengthening the capacity of local journalists.

The activities within the project refer to one of the fundamental human rights, European value – freedom of expression. Analyzing the latest trends that are basically the financial dependence of journalists and editor’s offices from local institutions, such as municipalities and public enterprises, the conclusion is that they are directly reflected in the content that is being placed in the media. Dominant topics are those about the work of mayors and their administration, resulting in a way of informing where the media control mechanism is absent. There is a lack of content on the course of the reform processes, on the readiness of institutions and citizens for the European path, but also on the confirmed European values.

The impression that is being shown by the media at the local level is that the reform processes should take place at the central level, in the institutions, and the citizens are an unimportant link in that system. Content that affects citizens is either neglected or completely absent. On the other hand, the local government has been given the opportunity to work in the absence of public pressure for greater transparency and accountability.

In this regard, the project “Local awareness is also a test for the EU” with its planned activities – journalistic stories and detailed analysis of the situation of informing at the local level, will try to focus on reform processes, which require a necessary change, but in terms of conditions at the local level. Topics such as conflict of interest, the fight against corruption, access to justice and freedom of expression will be covered. The developed journalistic stories on these topics, and within the project, in addition to the situation at the local level, will have the main remarks noted in the EC report on Macedonia’s progress towards the EU.

The analysis of the situation with the local information will contain interviews, views, data and facts that will provide a clearer picture of the situation of financial dependence that distances journalists and editor’s offices from topics essential for citizens.

Activities will provide a different approach to editor’s offices in the treatment of topics of interest, and on the other hand, will contribute to strengthening the capacity of local journalists, who will have the opportunity to explore important topics at the local level, which will reach all citizens.

” Local awareness is also a test for the EU” is one of the 15 projects of civil society organizations fully supported by FOSM for conducting activities that will contribute to a better understanding of the process of EU accession of the Republic of North Macedonia.