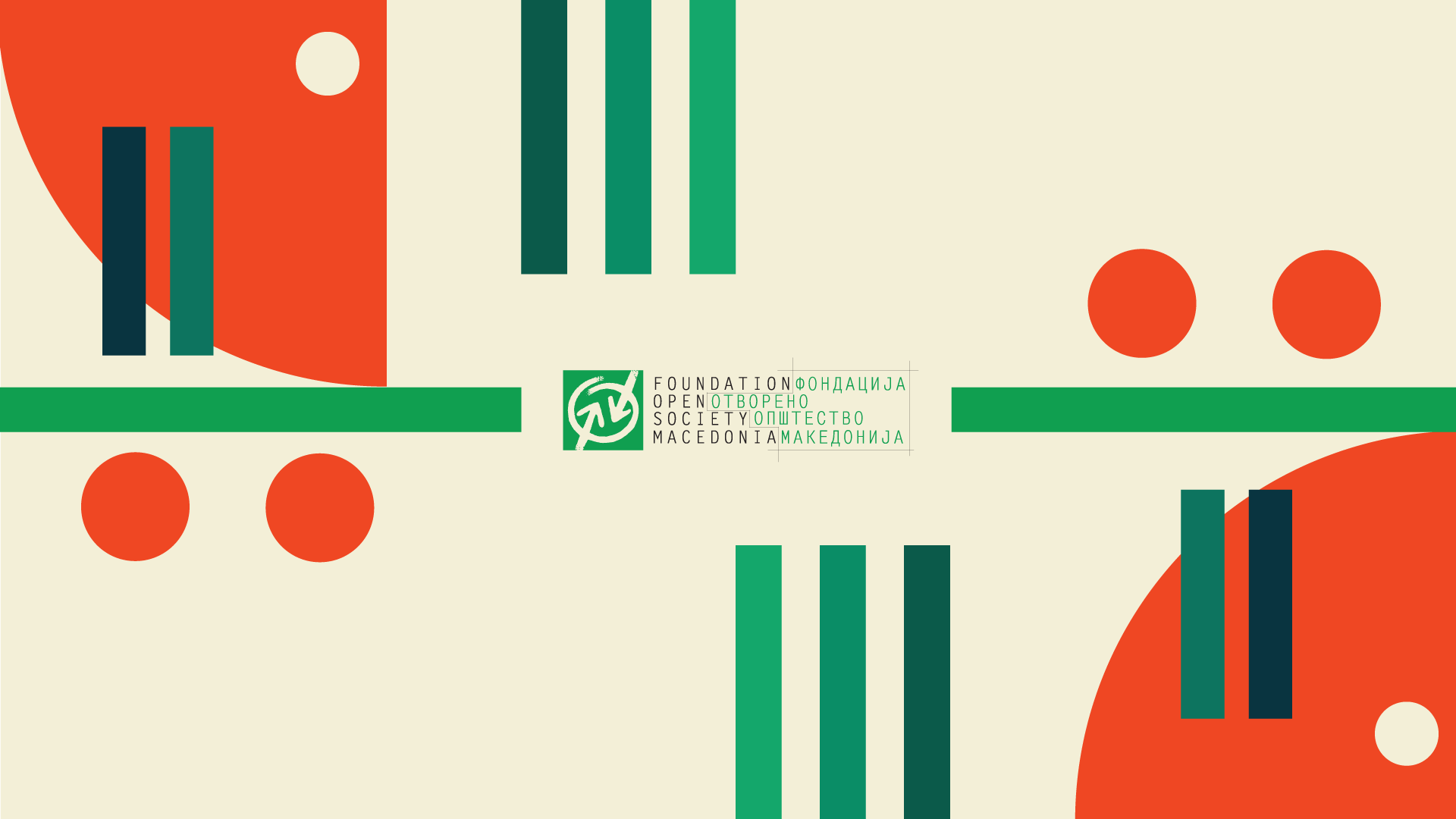 The Foundation Open Society -Macedonia, in a period of 12 months, starting from March 2020, will implement the project “Strengthened Integrity Systems for Combating Corruption at the Local Level”. The project aims to contribute to the promotion of good governance at the local level through:

More specifically, the activities that will be implemented in five municipalities include:

The activities are part of the “Citizen Participation Project” implemented by East West Management Institute (EWMI), funded by the United States Agency for International Development (USAID).