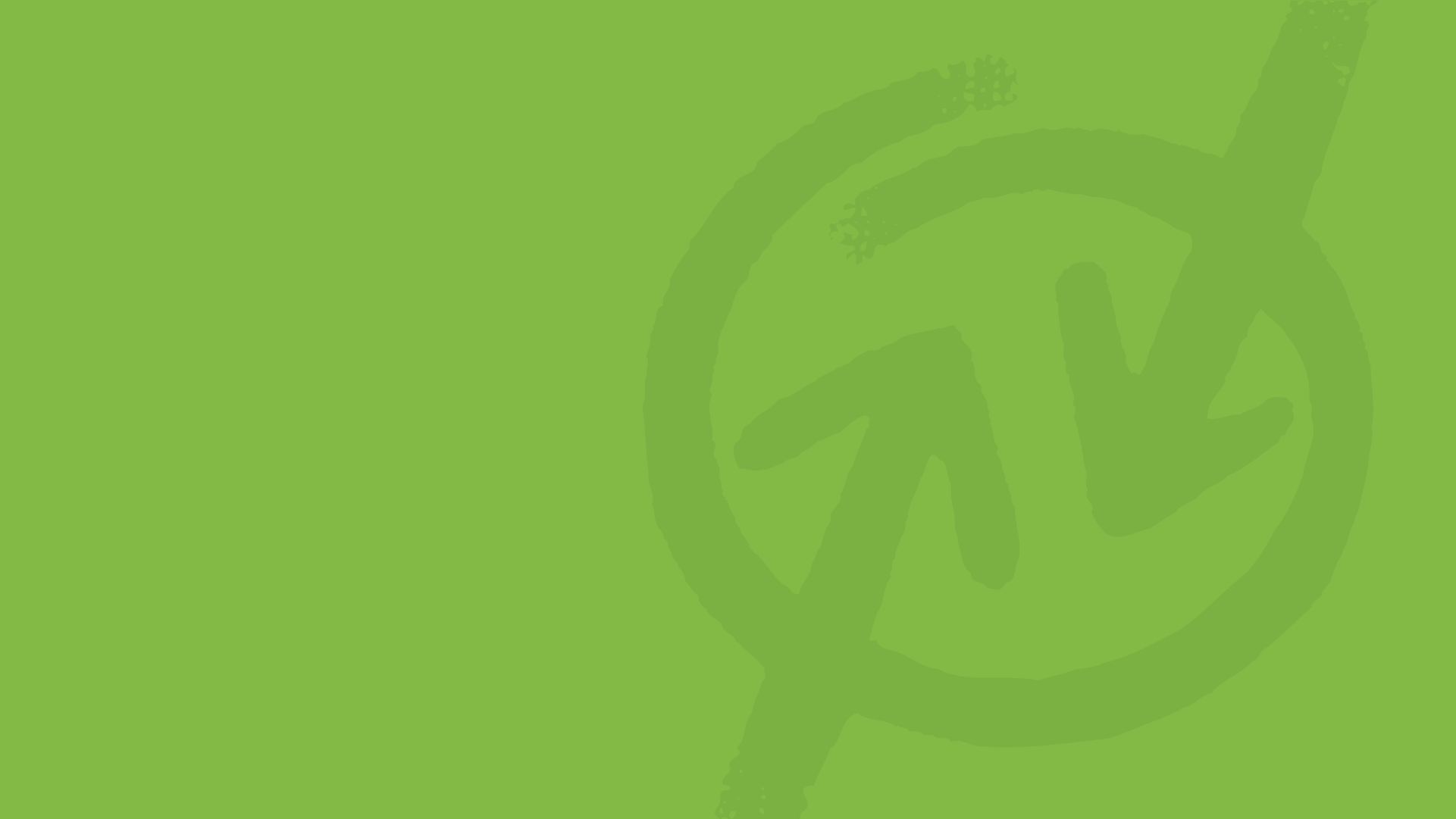 “Corruption and the Environment” – trainings held

As part of the “Regional Creative Cores” Initiative, on 5 March 2021, an online workshop on “Corruption and the Environment” was held. Mirko Popovic from RERI, Serbia and Denis Zishko from the Center for Ecology and Energy in Bosnia and Herzegovina, prominent environmental activists in their countries, spoke at the workshop on corruption and the environment. They shared their experience and situation in the Western Balkans with 23 artists, activists and journalists from four Western Balkan countries (Albania, Bosnia and Herzegovina, Macedonia and Serbia), three West African countries (Senegal, Guinea and Ghana) and the United States.

The “Regional Creative Cores Initiative: harnessing the power of art and culture to encourage civic action against corruption” is committed to empowering artists, advocates and journalists to be more effective in their efforts to influence people’s involvement in corruption-related issues. Regional creative cores are virtual platforms where participants seek to learn how and why to engage creatively in anti-corruption issues, by enabling the interaction between “affect” and “effect” that can result in changing public perception and influencing public policies. The implementation of the initiative includes four foundations from the Western Balkans (Foundations from Macedonia, Albania, Bosnia and Herzegovina and Serbia), the Regional Foundation from West Africa, FOS New York programs for culture and arts and economic justice, and the Lab sector within the Strategic Department at FOS.