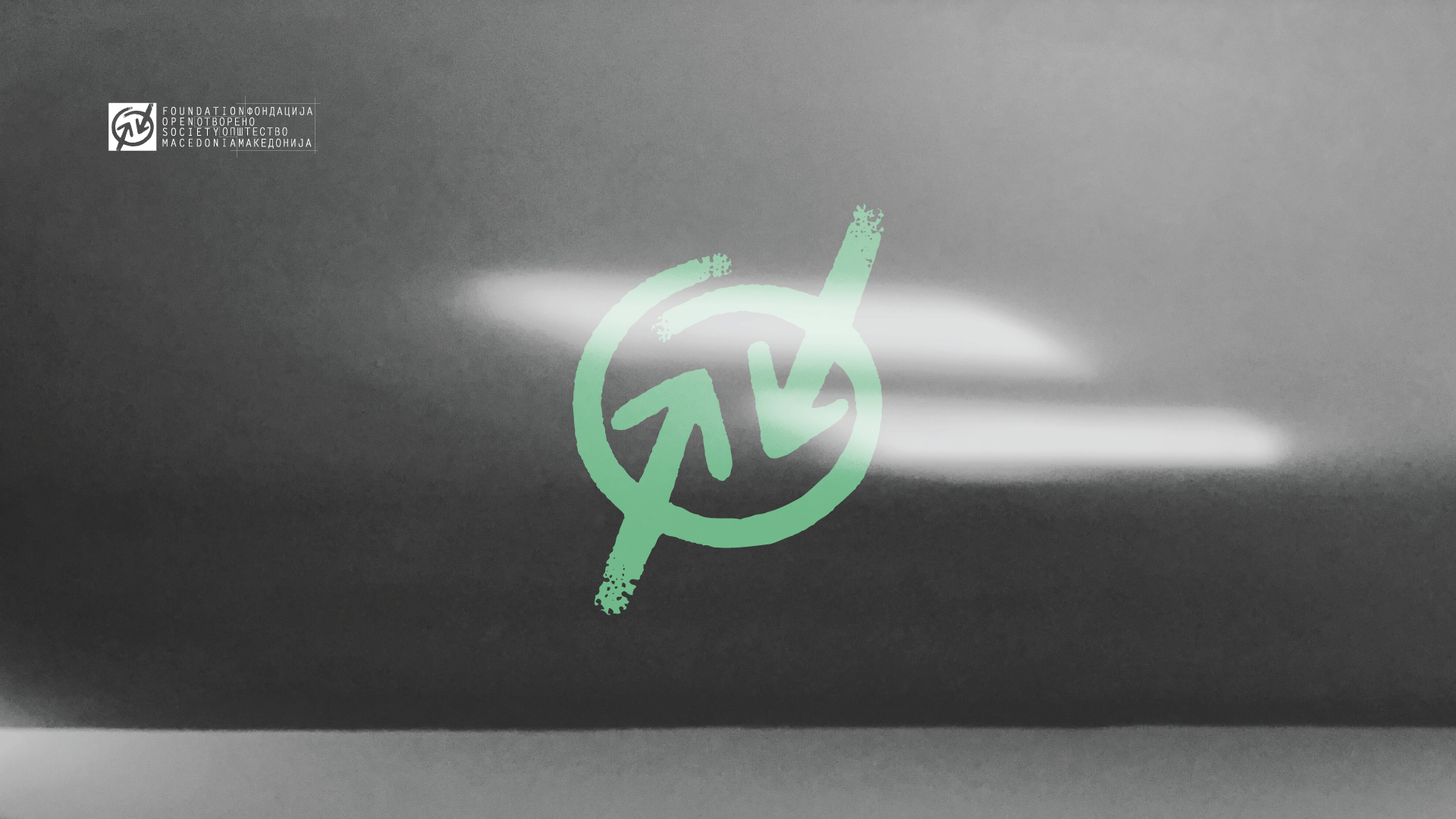 Blueprint Group: SPO as an institution should continue to work

The Blueprint Judicial Reform Group held a press conference today dedicated to the current developments in the field of justice.

The blueprint group expressed its views on the Law on Public Prosecutor’s Office and on the status of the Special Prosecutor’s Office, noting that the SPO as an institution should continue to operate within the public prosecution system in line with the hierarchical set-up and rules, but transformed in a public prosecution on the same level as PPO, with the mandate to prosecute high-level corruption. It is necessary that the video and audio materials posed as evidence be further used in proceedings, to the discretion of the judges. The cases that SPO manages must continue and have their resolution.

The press conference emphasized the view that past political solutions, which proved to be bad and inappropriate, should not be practiced in the future. On the contrary, the professionalization of the SPO is more than important and necessary. It is enough that, by law, at this point, the state prosecutor is given as a political proposal, but the other heads of prosecution and departments should be subject to election by the Council of Public Prosecutors.