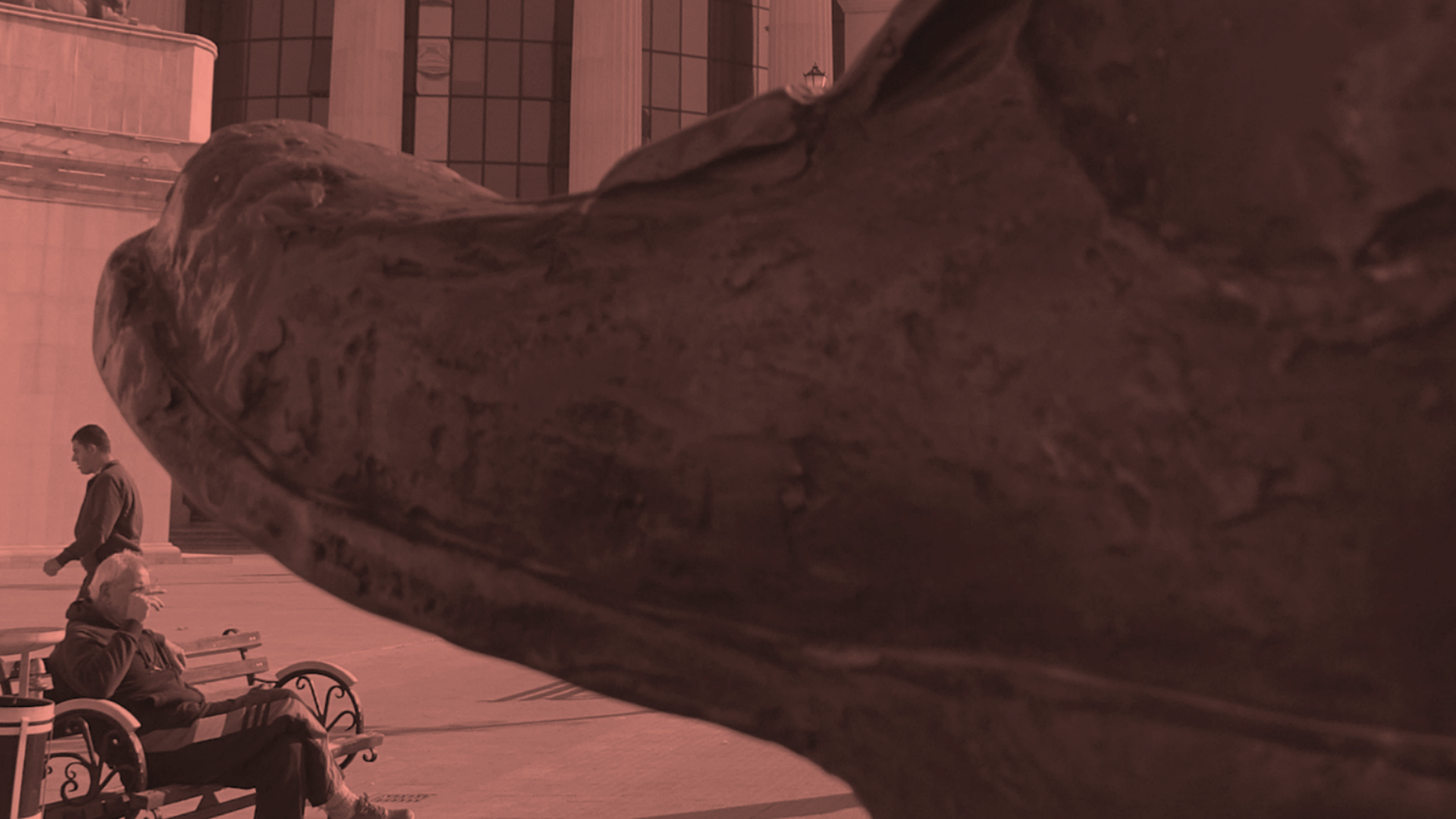 Democracy in North Macedonia has been under serious scrutiny for almost a decade, and the features of the captive state remain visible today in the judiciary, the public prosecution and the police. Deconstruction of the “captive state” is necessary in order to understand the existing institutional weaknesses, but also to develop strategies for early detection, prevention and appropriate sanctioning of such abuses.

The publication “Blinded Justice: to a Captive State in North Macedonia – Judiciary, Public Prosecution and Police” through practical examples and real-life cases show the specific manifestations of such captivity and its consequences. The research presented in this publication identifies several ways in which political influence was exerted on the judicial system in a captive state and how existing systemic weaknesses in the area of ​​rule of law were exploited for the interests of the ruling party.

The detected patterns or mechanisms, described in five expert analyzes and six investigative stories, show how the ruling party carried out the “capturing of the state” and how systemic weaknesses in the judiciary enabled the capturing process:

The full text of the publication “Blinded Justice: to a Captive State in North Macedonia – Judiciary, Public Prosecution and Police” can be found here: https://fosm.mk/wp-content/uploads/2020/07/zaslepena-pravda-za-web.pdf