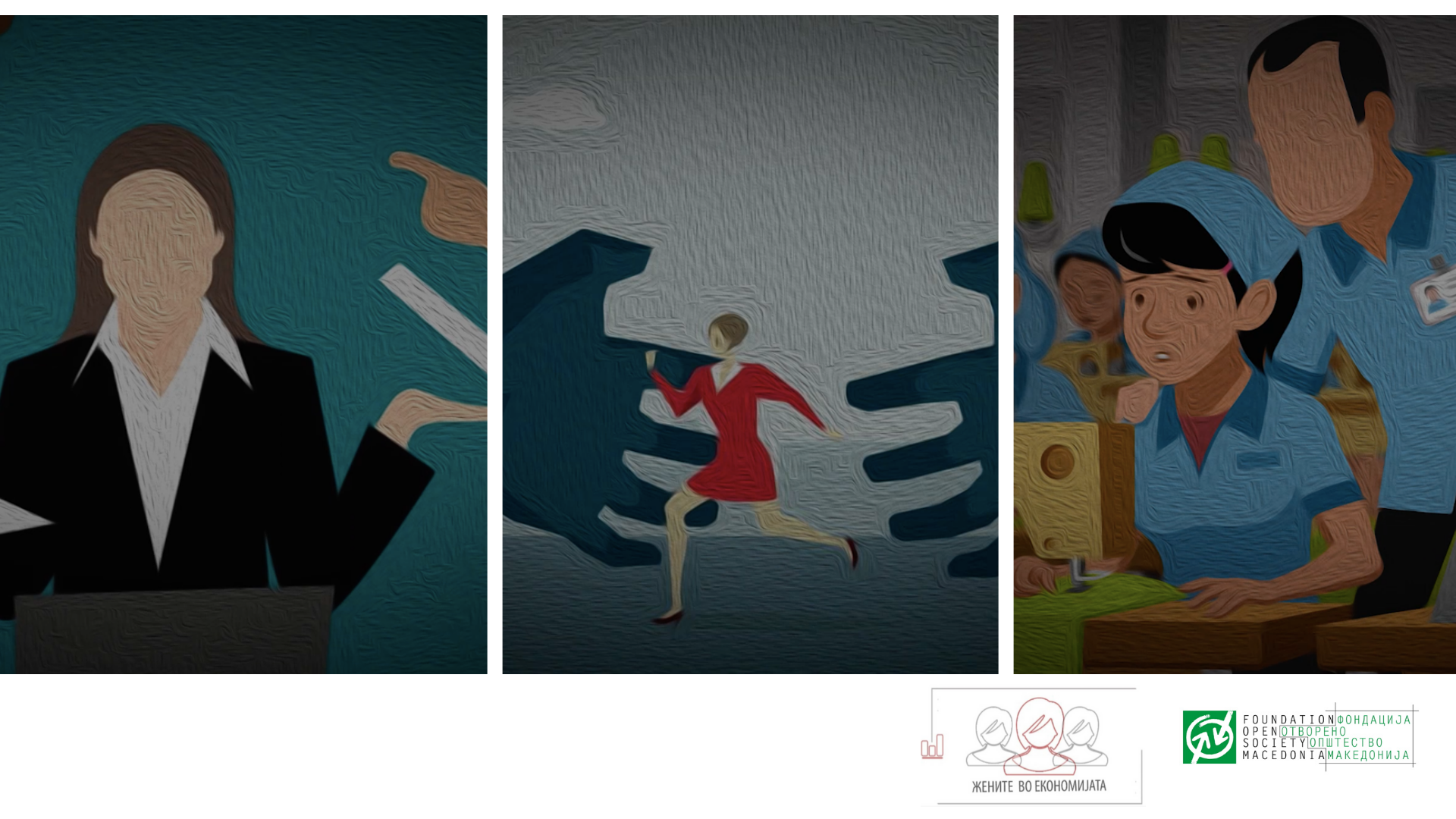 Be brave, speak out loud!

The Association for Equal Rights and Opportunities “WOMEN IN ECONOMY – Štip” is an organization that actively works on supporting projects for women as well as supporting women and their promotion at local, regional, national and international level. They are committed to increasing the competitiveness of women in the economy and supporting several different systems of women’s entrepreneurship that will contribute to the development of women’s awareness of their position in society and the creation of equal conditions in the labour market.

The project “Be brave, speak out loud!” financially supported by FOSM focuses on strengthening the awareness of the citizens of the eastern region, about the existence of mobbing in the private and public sector and the attitude of the system towards it. More specifically, “WOMEN IN ECONOMY – Štip” through this project will try to ensure the advancement of the position of women in society, by acquainting women with the fact that mobbing is discrimination. Raising awareness among the public sector for taking concrete measures for protection in situations of mobbing and general strengthening of awareness among citizens about the existence of mobbing are also important components of this project.

Citizens in the eastern region have heard of mobbing and heard of victims of mobbing, but very few really know what that means and how to behave in such a situation. Mobbing as a widespread phenomenon has serious consequences for the social environment, the work environment and individuals. It is necessary to consider the problem from different aspects: psychological, medical, sociological and legal aspect in order to warn of its importance and to contribute to its timely recognition. Unfortunately, people are often unaware when this is actually occurring, and it takes a long time for them to realize that they are facing a completely irrational and unfair behaviour in the workplace. Therefore, in order to be able to successfully deal with this phenomenon, which is gaining momentum in our country, we must learn its basic features.

The project “Be brave, speak out loud!” provides for the processing of the topic of mobbing, primarily through research that will determine the number of victims of mobbing in the eastern region from mid-2016 to date. At the same time, through communication with the judiciary, it will be determined how many of the victims of mobbing had a positive verdict. Interviews with victims of mobbing are also planned, as well as informative videos, and with all these activities the project will try to acquaint the public with the situation related to mobbing in the workplace, which is indeed alarming. Workplace mobbing can happen to anyone and everyone needs support in such a situation, and institutions need to be more sensitive to employees and their rights.

The ultimate goal is for citizens, especially women, to become aware and recognize the forms in which mobbing can occur, to get acquainted with the ways in which they can be protected, but also to know what actions they can take if mobbing happens to them.

“Be brave, speak out loud!” is one of the 15 projects of civil society organizations fully supported by FOSM for implementation of activities that will contribute to a better understanding of the EU accession process of the Republic of North Macedonia.

For more information on the work of the association “WOMEN IN ECONOMY-Štip” as well as for the activities of the project, follow them on their Facebook page.